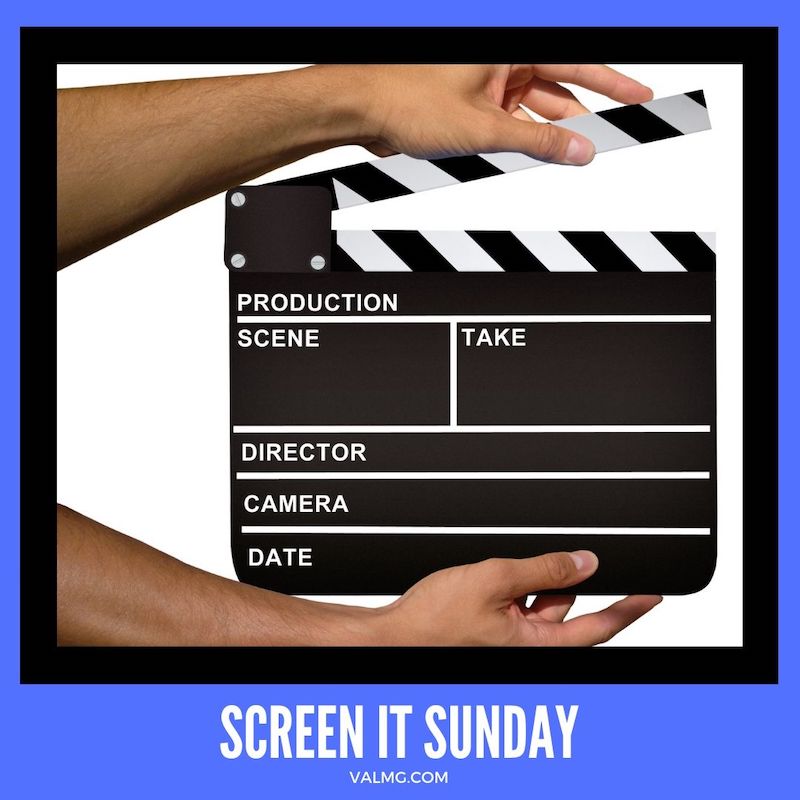 Some of the posts on this site, like this one, contain an affiliate link. Affiliate links are used in an attempt to offset the operational costs incurred by running this website. Clicking on an affiliate link does not increase the cost of the product for you if you buy it. It does mean that I MAY make a SMALL commission if you purchase the item.

This week I finally got to see The Lion King in theaters. Good stuff!

So glad James Earl Jones did Mufasa’s voice again, I just can’t imagine anyone else doing that voice convincingly. Seeing The Lion King did leave me with a couple of questions though, things my oldest and I couldn’t agree on.  So, I’m planning on rewatching the animated The Lion King movie to find out the answers to my questions.

Who remembers The Addams Family? I know I do!

The Addams family was a television series. The series was technically before my time, in that it ran from 1964 to 1966, the year I was born. But as is the case with a good number of shows, the series lived on in reruns for years to come, which is where I discovered it. It was one of my husband’s favorite shows growing up, so it became a show we watched together in reruns while we were newly married. I always got a kick out of Lurch, Thing and Cousin It. Hubby preferred the human characters.

Guess what folks? Your favorite family is back! That’s right, there’s a new movie coming out featuring The Addams Family. 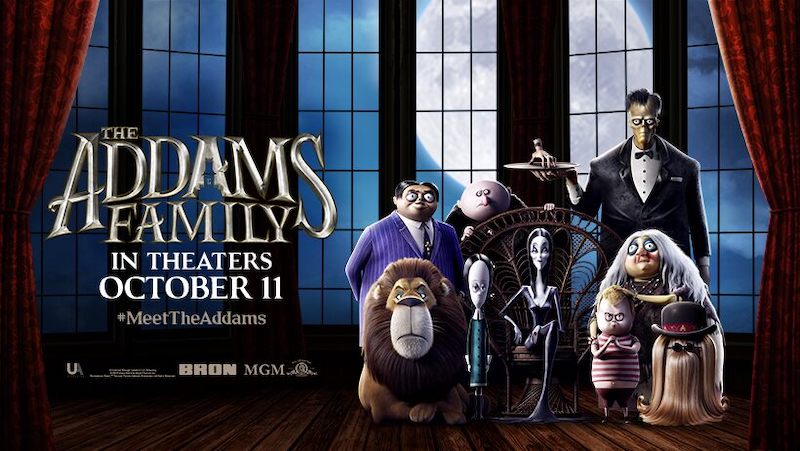 Get ready to snap your fingers! The first family of Halloween, the Addams Family, is back on the big screen in the first animated comedy about the kookiest family on the block. Funny, outlandish, and completely iconic, the Addams Family redefines what it means to be a good neighbor.

Here’s the trailer for The Addams Family.

THE ADDAMS FAMILY is in Theaters Everywhere October 11.