BLU-RAY REVIEW – Disney The Many Adventures Of Winnie The Pooh

The product(s) featured in this review was provided free of cost to me for the sole purpose of product testing and review. This review has not been monetarily compensated. Please note that any personal opinions reflected in this post are my own and have not been influenced by the sponsor in any way.

Some of the posts on this site may contain an affiliate link, which means I may get paid a commission if you purchase the product or service. 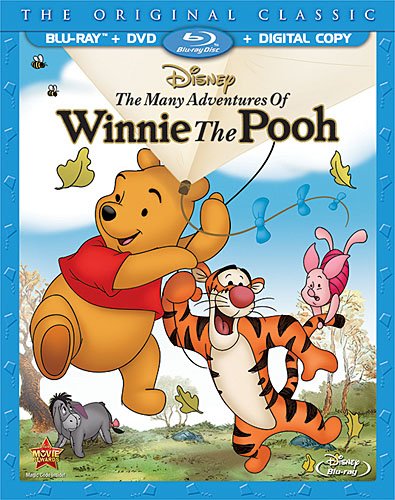 ABOUT THE MANY ADVENTURES OF WINNIE THE POOH

The Walt Disney Studios proudly celebrates the heartwarming animated classic that started it all – “The Many Adventures of Winnie The Pooh.” Available August 27th for the first time on Blu-ray™ and HD Digital with a variety of bonus features, a whole new generation will fall in love with Pooh and his friends from the Hundred Acre Wood.

Whether we’re young or forever young at heart, the Hundred Acre Wood calls to that place in each of us that still believes in magic. Share all the fun, whimsy and wonder of The Many Adventures Of Winnie The Pooh in this amazing original Disney classic – now digitally restored and remastered in high definition to thrill a whole new generation!

Once again reuniting audiences with Pooh, Tigger, Rabbit, Piglet, Owl, Kanga, Roo and last, but certainly not least, Eeyore (who has lost his tail), “The Many Adventures of Winnie the Pooh” Blu-ray Combo Pack release has been sweetened to include a robust list of extras including a groundbreaking Disney Intermission activity, the beloved theatrical short “A Day for Eeyore,” five all-new “Mini Adventures of Winnie the Pooh” short films, and….an exclusive free in-pack kite.

I absolutely love Winnie The Pooh. I don’t just mean the character himself, I mean the character, the television episodes, and the movies. I love them all. My youngest shares my love for things Pooh. When I put the Disney The Many Adventures Of Winnie The Pooh Blu-ray on and snuggled up on the couch with my son to watch, this is the face I saw most of the time. 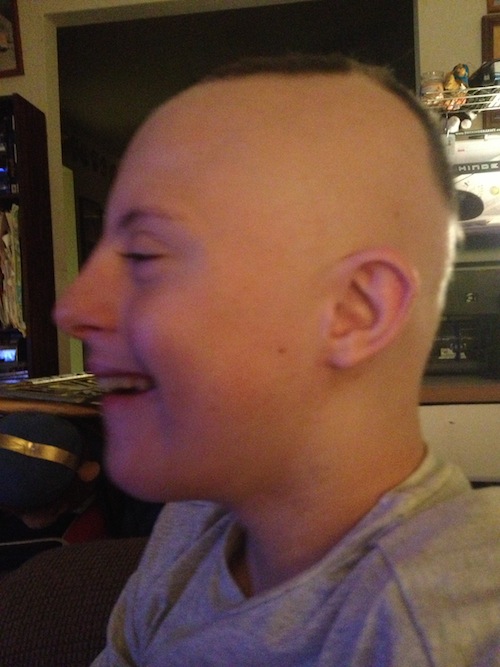 When I didn’t see smiling, I saw laughing. We laughed and smiled together. No, this was not our first time seeing these. I had this on VHS back in the day, and then on DVD after that. We wore both of them out. Thankfully, Disney opened up the magical vault and let these out, because these are some of the best Pooh scenes ever and I was missing them. One of my favorite parts is when Pooh gets stuck in the doorway of Rabbit’s house. He’s eaten too much honey and has to wait until he loses weight. I have seen this 100 times at least and I laugh at Rabbit putting a frame and vase on Pooh’s butt every time. Every. Single. Time. And so it goes throughout the whole film. From Pooh’s encounter with bees (you never can tell with bees) to Piglet being swept away by flood waters to the introduction of T-I-DoubleGe-Er. Plus, this Blu-ray has a lot of great bonus features you won’t find elsewhere, including the short film A Day For Eeyore and five other Pooh shorts. This is a must have for all Pooh lovers of all ages, as well as for all Disney fans.

It’s one of my favorite movies. I would like to have it in my movie collection