Growing Up Faster Than An Eyebrow 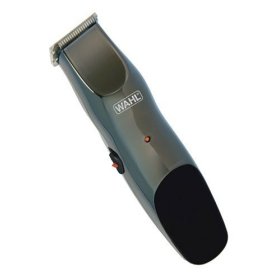 Here’s something that I don’t think I’ve never mentioned. RB has a unibrow. Not only that, directly out of the middle of it grows a long hair, which we call his feeler because it waves around like a tentacle.  It’s nothing a few hair removal wax strips wouldn’t take care of. But, it doesn’t bother him much so he usually leaves it alone, despite the fact that we tease him about it.

Recently TJ noticed that his eyebrows were looking a bit like his fathers. Finally proof that the boy who can’t see things in front of him isn’t blind! Anyway. I asked him if he wanted to come with me to the nail salon because they do eyebrows and facial hair removal. He said that he didn’t want to do that – I’m guessing because he’s heard me say that I hate the plucking. I asked him if he wanted me to check into hair removal cream. He said he didn’t think so and that he’d think about what he wanted to do. Two days later he’d decided on a solution to his problem. Rather than spend money he decided to use one of the moustache trimmers in the bathroom. He said he chose to do that because it was quick and easy and it wouldn’t cost anything because we already had it. How practical! I offered to do it for him but he wanted to do it himself. He did a nice even job and didn’t take off anything he wasn’t supposed to. I’m thinking I’m going to get him a smaller eyebrow trimmer of his own just to be safe. He’s growing up so fast, faster than the speed eyebrows grow it would seem.

His size is indeed growing, Let’s hope the happy practical person allows himself to emerge soon.