written by Valerie, Mom Knows It All
19 comments
FacebookTwitterPinterestEmail

This post is brought to you by the creators of the Fairy Tales app. Please note that as always, any personal opinions reflected in this post are my own and have not been influenced by the sponsor in any way. 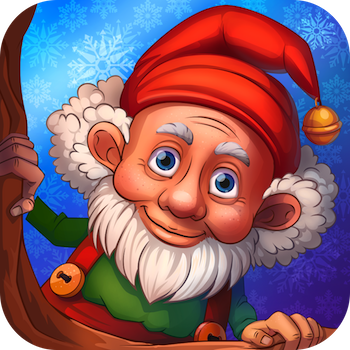 Did you have some pop-up books when you were a child? I did. I got them for my boys when they were younger too. I remember their faces when things in the book popped up. It was delightful to see. When I learned that there was a new 3D interactive pop-up storybook app I was intrigued. The app is named Fairy Tales. 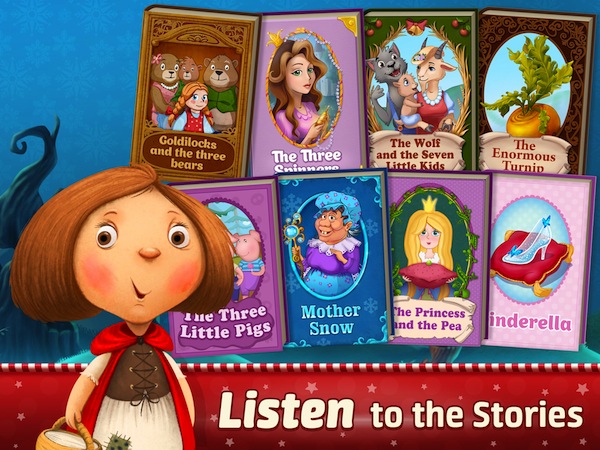 As you might guess from the title, this is a storybook featuring fairy tales. There are currently eight different fairy tales in the storybook –

The developer has announced plans to add more titles in the near future.

The app gives users one story for free, The Princess and the Pea. To get the other apps you must purchase them within the app. There is a parent gate requiring a code to be input in order to make a purchase. 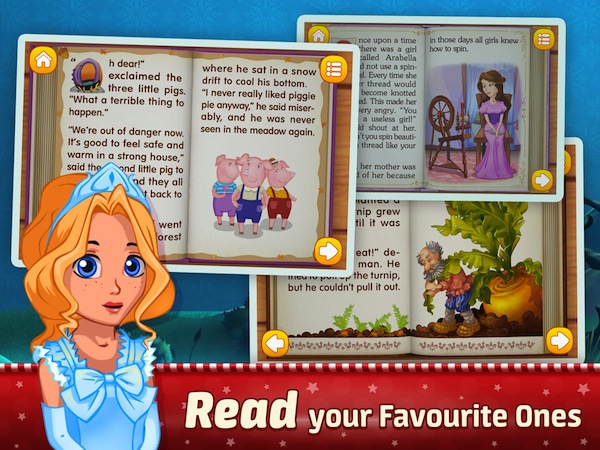 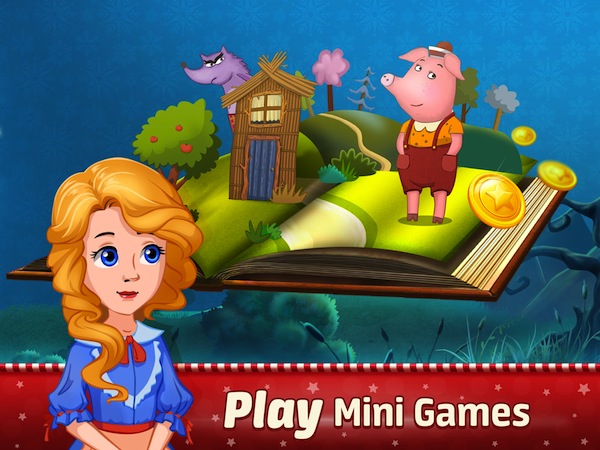 Every few pages there are mini-games. These mini-games are part of the story, and give the user the opportunity to help the characters in the story. For example, when the princess wants to get into the castle she has to press the correct pattern to make the bells ring. In another scene the reader helps the queen place the pea under the pile of mattresses. If the reader doesn’t guess the right answer or do the right thing they are encouraged to try again.

The app offers a daily bonus of coins. You could use the coins you accumulate to get more books.

The Fairy Tales app is free. It is $7 to unlock all of the stories. There is a bonus game, Star Dust, included. 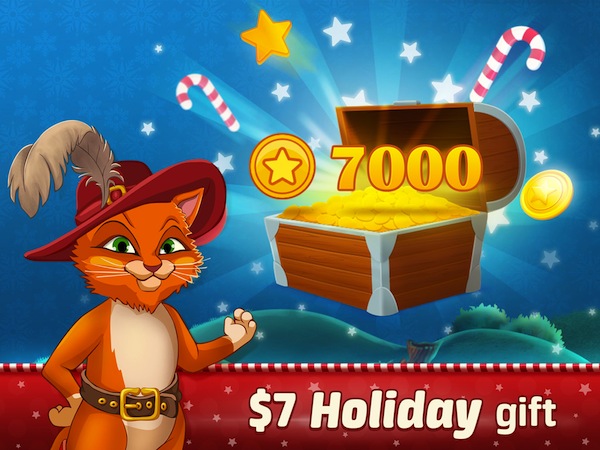 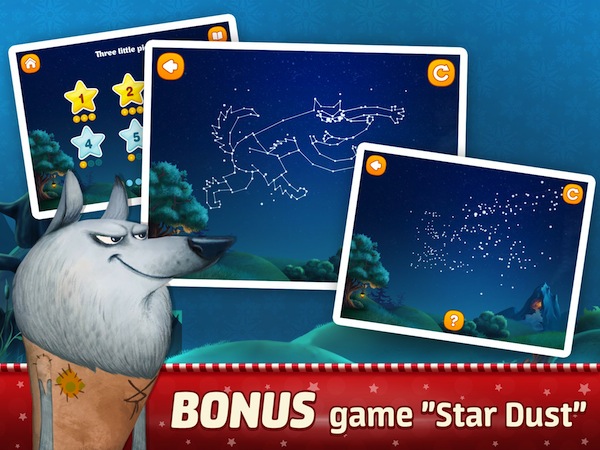 What a cute app. My kids would love that.

What a fantastic and creative way to get kids interested in reading.

Oh my kids would just love this. And it has games? I totally need to look into this. Thanks so much

That looks like such a fun app for younger kids. I’ll be checking it out for my 5 year old.

This is so cool! I wish I’d had this when my son was young. He would have loved it!

This is really cool. I have a few friends with kids who are the perfect age for this. Thanks!

How cool! It’s like an interactive storybook. Seven dollars isn’t that much for unlocking all the stories!

This looks wonderful. I’ve have to get this for the kids. Thanks!

Oh heavens…my kids are all grown and most of kids of their own. LOL – we have so many (10), that even if they were still at home, I probably wouldn’t be able to keep up with who likes what! I am going to add this app to my phone and iPad right now. This will be perfect to keep a grand daughter occupied on our trip later this week. Thanks for posting!

This looks like an app my toddlers would love! Very cute!

My kids would love this app. they love fairytales

It’s seriously amazing what technology can do these days! Whoever thought up this app is quite the creative genius 🙂

Such a perfect app for the kids, they’d love it so much!

I am going to have to download this for my 6 year old. Fairy tales and princesses, she would totally love an application like this.

That is super cute! My son would enjoy this.

I know my nieces and nephews would love playing this I am sure! I love apps like this!

Any tools to help get kids interested in reading is a huge bonus. I love things like this for them.

This is a really awesome, I will have to look into this app for my niece to try out. She is always loving what apps auntie shows her 🙂