The reviewer has been compensated in the form of a Best Buy Gift Card and/or received the product/service at a reduced price or for free.

I remember when there were no cell phones. Then, after they came out and started gaining in popularity, there were still challenges – you often had to sign a contract and it could be difficult to move them between networks. Things were certainly not simple. Those issues have all but gone away now that we consumers can finally purchase unlocked phones. For those unfamiliar, an unlocked phone isn’t tied to a particular carrier or contract. You own it and have the freedom to change plans and carriers if you choose. What’s more, they can be really useful when traveling internationally. Best Buy carries unlocked phones including two hot Sony models – the Xperia Ultra and Premium Unlocked phones. 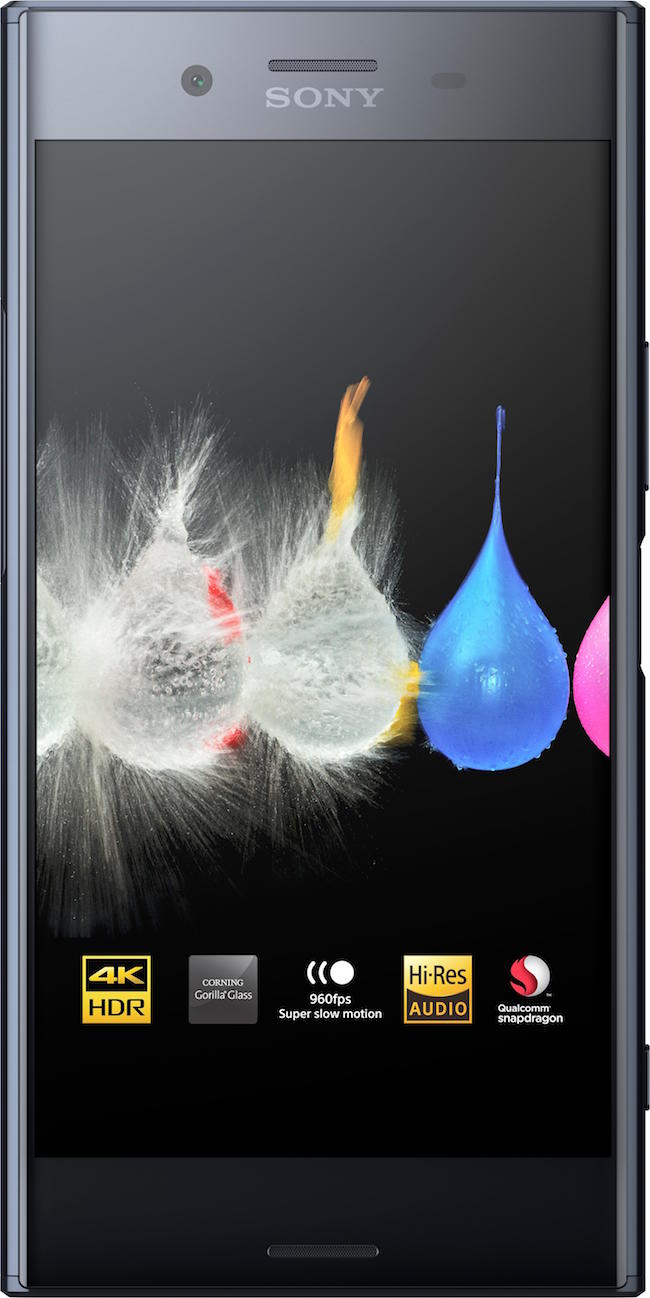 The Sony Xperia XZ Premium phone has some amazing features especially suited for those that shoot video. The Xperia XZ Premium is groundbreaking, containing the first 4K HDR display of its kind in a smartphone. The phone’s 19MP main camera comes with the world’s first Motion Eye camera system, featuring Predictive Capture to help you get just the right shot, and Super slow motion video recording, which captures life in ways no other smartphone can. The phones Qualcomm Snapdragon 835 processor helps it perform exceptionally for creating Super slow motion videos, watching 4K HDR videos, or playing the latest PlayStation games on PS4 Remote Play.

The Sony Xperia XA1 Ultra Messaging phone has a borderless 6” edge-to-edge Full HD display, providing you with an extraordinary mobile viewing experience. It also has two cameras, a new 23MP main camera that was previously found only on Sony’s flagship smartphones and a 16MP front-facing camera that’s been upgraded to include a 23mm wide-angle lens.

Both the the Xperia Ultra and Premium Unlocked phones work with major carriers including AT&T, Verizon and Cricket. Something else the two phones have in common? Both phones are available for purchase only at Best Buy.

A Kitchen Is A Kitchen…Isn’t It?

Learn how to turn your home into a...

Wrapping Up The Gift Of Time And Productivity...

Some Peace Of Mind With Samsung Smart Things...

My oldest keeps asking for a phone. I have been holding off, but I think it’s time. This sounds like an awesome one for his first phone.

that looks like a nice phone. We have used Apple but know there are great features of other phones.

I love that you can now purchase unlocked phones! I think it’s so cool that you can make slow-motion videos and watch in 4K on this phone.

My husband really wants a new phone. I may tell him about this. We love best buy!

I love the display of this phone! Makes it look so much wider and easier to see everything.

I’ve never tried Sony phone before but this sounds like something I might want to check the next time I change my current phone. Sony is a good electronic brand that I really like.

How funny! I am working on getting my phone unlocked so that I can switch to a cheaper carrier. Unlocked phones are almost a must anymore!

These phones are so impressive. Having that powerful of a camera in the palm of your hand is going to be sweet.

I recently upgraded my phone. I wish I had known about all the wonderful and cool features of Sony Xperia. Would have most likely upgrade to that.

The one with the superior camera IF battery is not an issue.