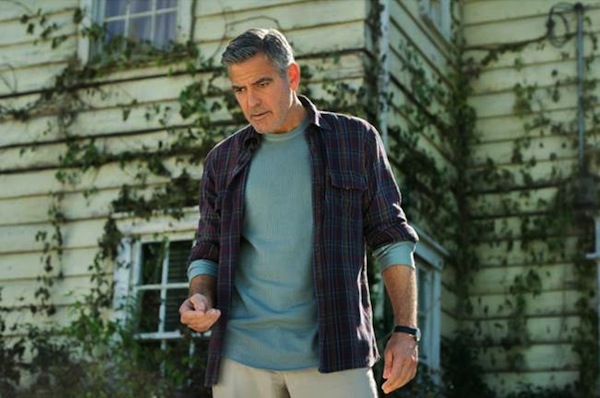 From Disney comes two-time Oscar® winner Brad Bird’s “Tomorrowland,” a riveting mystery adventure starring Academy Award® winner George Clooney. Bound by a shared destiny, former boy-genius Frank (Clooney), jaded by disillusionment, and Casey (Britt Robertson), a bright, optimistic teen bursting with scientific curiosity, embark on a danger-filled mission to unearth the secrets of an enigmatic place somewhere in time and space known only as “Tomorrowland.” What they must do there changes the world—and them—forever.

“What Is Tomorrowland” featurette

Featuring a screenplay by “Lost” writer and co-creator Damon Lindelof and Brad Bird, from a story by Lindelof & Bird & Jeff Jensen, “Tomorrowland” promises to take audiences on a thrill ride of nonstop adventures through new dimensions that have only been dreamed of. 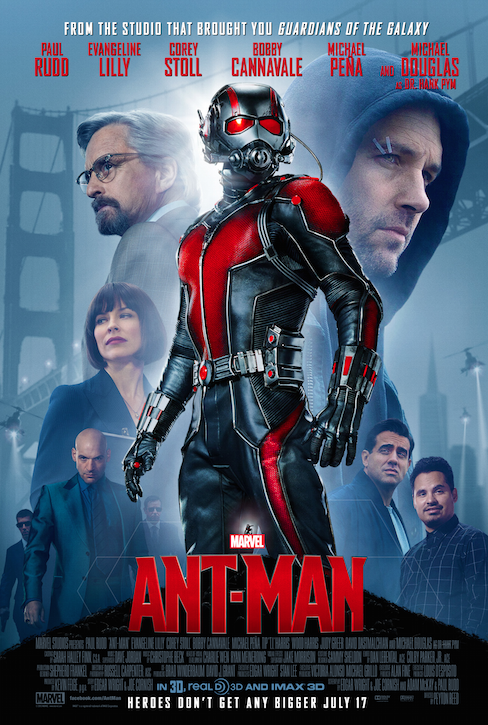 The next evolution of the Marvel Cinematic Universe brings a founding member of The Avengers to the big screen for the first time with Marvel Studios’ “Ant-Man.” Armed with the astonishing ability to shrink in scale but increase in strength, master thief Scott Lang must embrace his inner hero and help his mentor, Dr. Hank Pym, protect the secret behind his spectacular Ant-Man suit from a new generation of towering threats. Against seemingly insurmountable obstacles, Pym and Lang must plan and pull off a heist that will save the world.

Principal Photography Begins in Atlanta For May 6, 2016 Release

ATLANTA, GEORGIA (May 7, 2015) – Marvel Studios has commenced principal photography at Pinewood Studios in Atlanta, Georgia on “Captain America: Civil War,” the third installment of its Super Hero franchise. The production will shoot on location in Atlanta, Georgia, which serves as the base for the film’s production, as well as locations in Germany, Puerto Rico and Iceland.

After his debut in Marvel’s “Ant-Man” on July 17, 2015, Paul Rudd (“Ant-Man,” ”Anchorman 2: The Legend Continues”) will make his first appearance alongside the Avengers as Scott Lang/Ant-Man in “Captain America: Civil War.”

“Captain America: Civil War” picks up where “Avengers: Age of Ultron” left off, as Steve Rogers leads the new team of Avengers in their continued efforts to safeguard humanity. After another international incident involving the Avengers results in collateral damage, political pressure mounts to install a system of accountability and a governing body to determine when to enlist the services of the team. The new status quo fractures the Avengers while they try to protect the world from a new and nefarious villain.

Marvel Studios most recently continued its unprecedented success with the release of “Avengers: Age of Ultron” on May 1, 2015. The film recorded the second biggest opening weekend of all time with a $191.3 million box office. It has also been the #1 release in every country where it has been released.