The product(s) featured in this review was provided free of cost to me for the sole purpose of product testing and review. This review has not been monetarily compensated. Please note that any personal opinions reflected in this post are my own and have not been influenced by the sponsor in any way.

Some posts on this site, such as this one, contain an affiliate link, which means I may get paid a small commission (and I do mean SMALL) if you purchase the product or service. 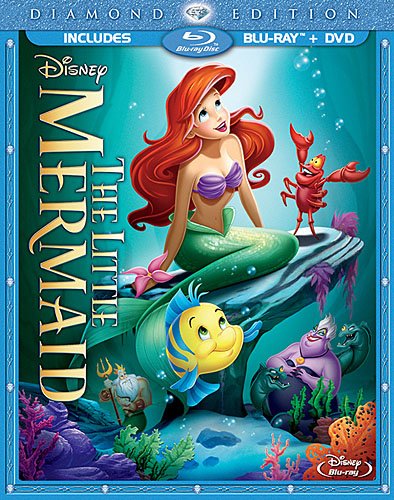 ABOUT THE LITTLE MERMAID

With unforgettable characters, thrilling adventures, soaring Academy Award(R)-winning music (1989: Best Music, Original Score, and Best Music, Original Song, “Under The Sea”), “The Little Mermaid” is one of the most celebrated animated films of all time. Now spectacularly transformed for the first time on Blu-ray with digitally restored picture and brilliant high-definition sound! Venture under the sea where Ariel, a free-spirited mermaid princess, longs to be part of the human world. After bravely striking a bargain with Ursula, a sneaky sea witch, Ariel embarks on the adventure of a lifetime. With Flounder and Sebastian at her side, Ariel will need all of her courage and determination to make things right in both her worlds.

I have loved the movie The Little Mermaid since the first time I saw it many, many years ago. Ariel is a mermaid princess, daughter of King Triton. She is fascinated by humans. Unable to contain her curiosity about what life would be like on land, Ariel makes a deal with Ursula, an evil sea witch. She finds herself on the land where she longs to be, falling for the handsome Prince Eric. But, she doesn’t realize that Ursula has used her in order to get to her father King Triton. The entire kingdom of Atlantica is in danger. Will Atlantica be saved? Will Ariel regain her voice? Will she have to go back to Atlantica? You’ll have to watch to find out! 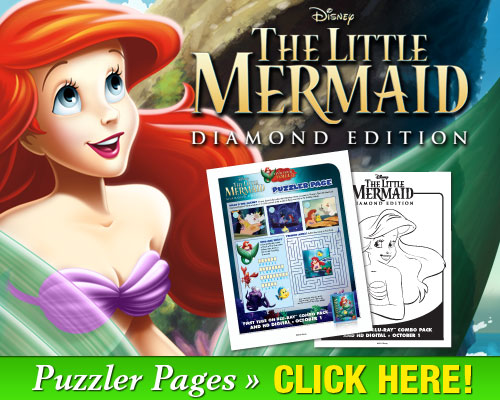