This was a somewhat quiet, although decent, week for me playing Pokemon GO. I caught 2 new Gen 4 releases, and enough of one of them to evolve it. I also caught one of the holiday releases I had been missing. I got a Sinnoh stone, which meant I was able to do a Gen 4 evolution. Here’s the highlights from the past week, ending January 6.

I get a kick out of Mondays. As soon as I open the game I receive my rewards from the past week. I’ve been walking a lot less lately due to foot pain. While I didn’t get as many as I have for other weeks, I did walk enough to get a few balls. 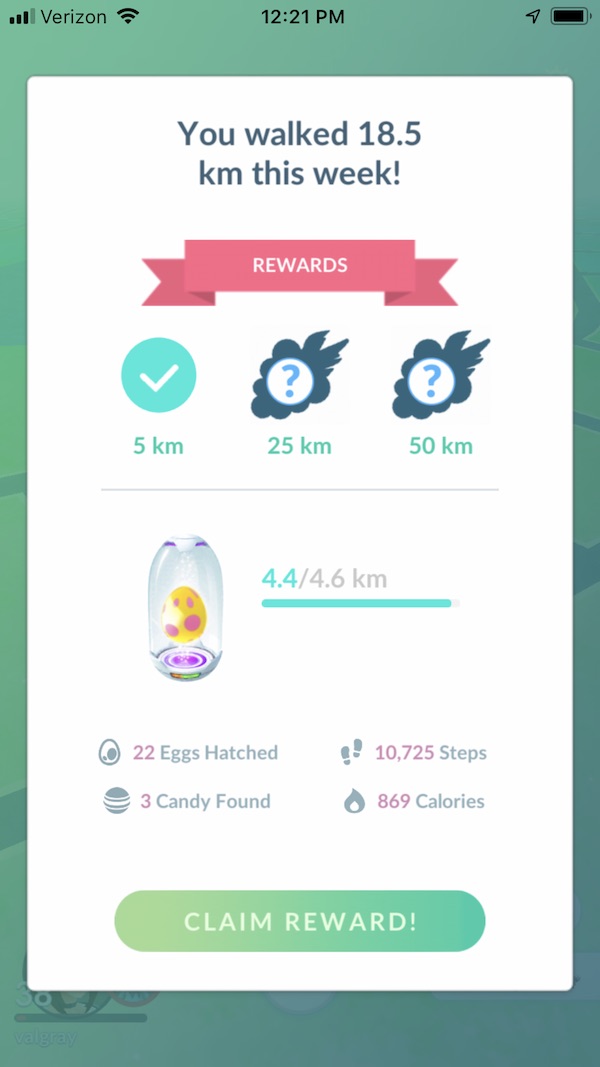 There was a new splash screen at the beginning of the game celebrating the arrival of the new year. Happy New Year by the way! I hope 2019 is good to you. 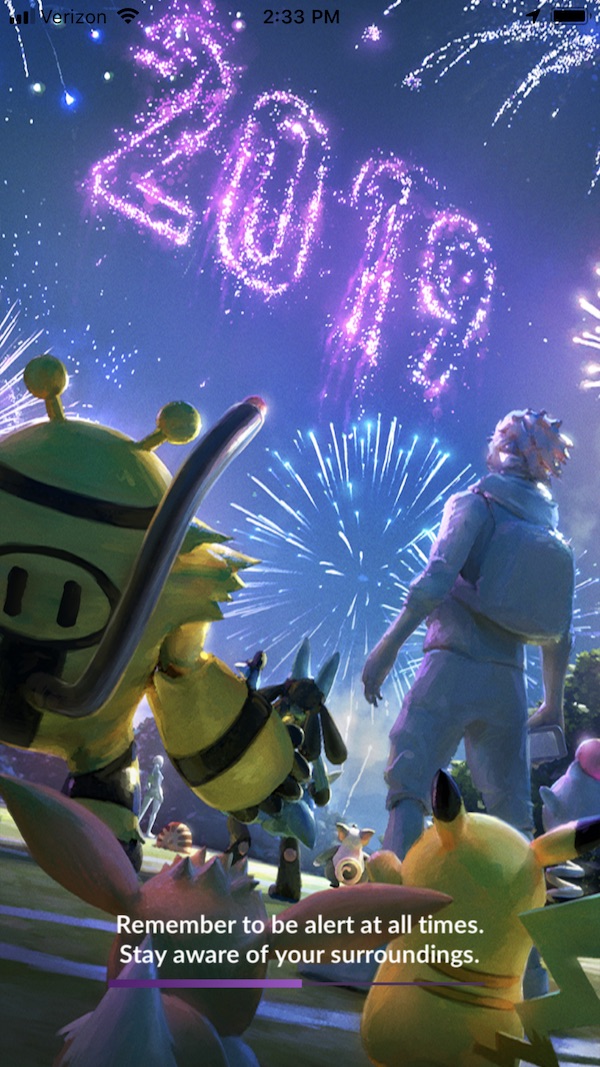 A New Year Hatchathon was announced. This is a way of rewarding hatching eggs, often making it easier to get more eggs and level up. The bonuses for this event were double hatch candy and double stardust,along with increasing the likelihood of receiving 5k and 10k eggs. 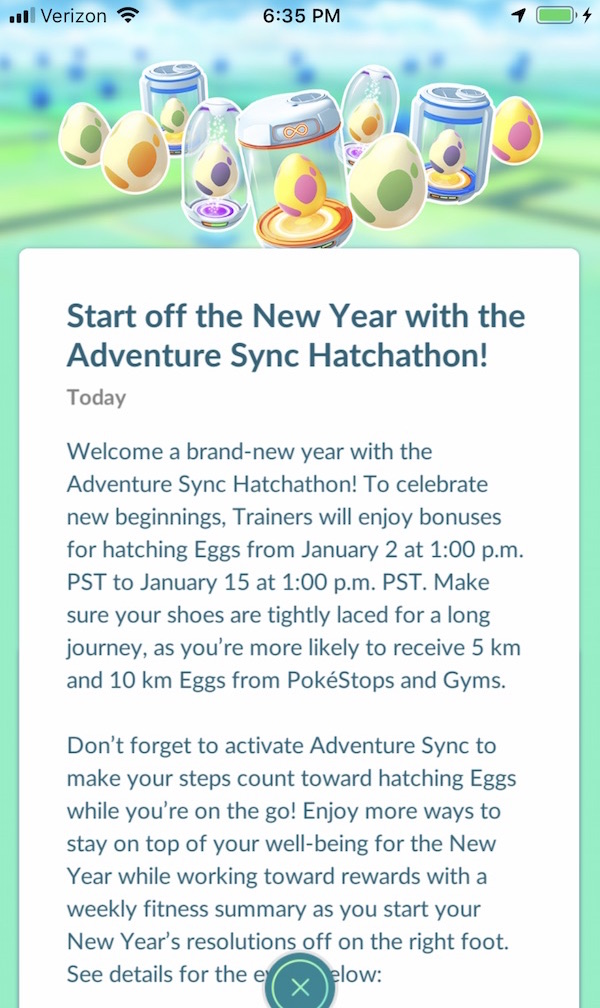 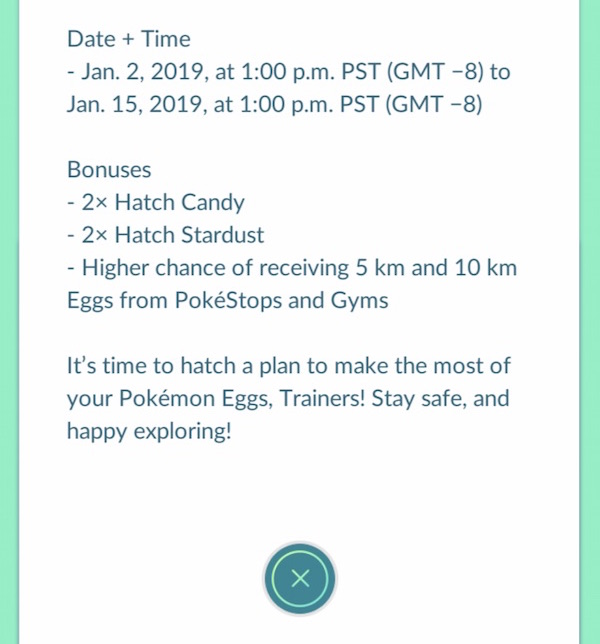 Catch And Evolve – Croagunk And Toxicroak 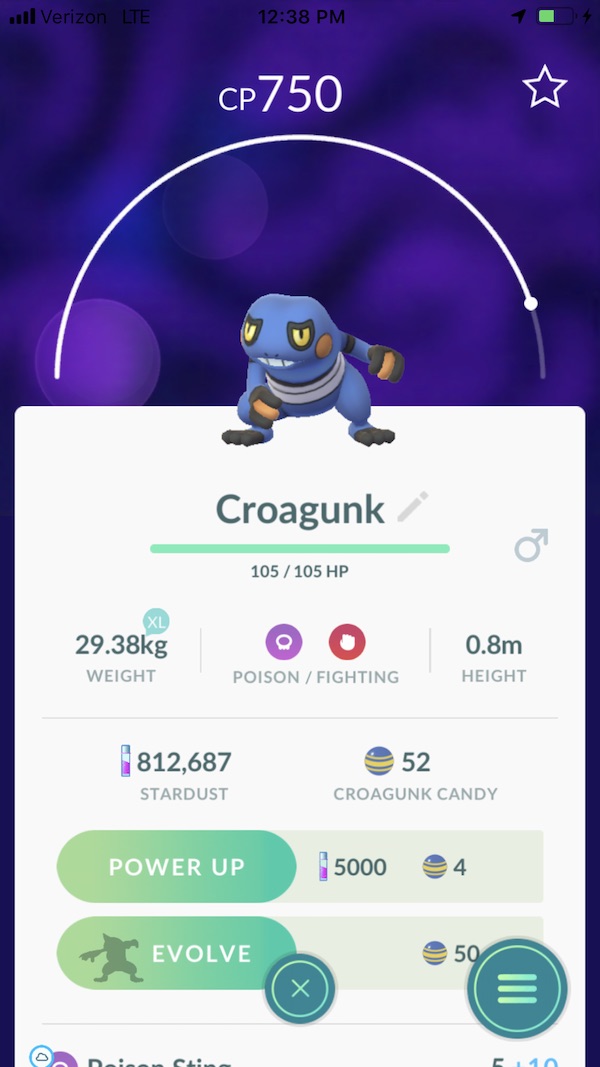 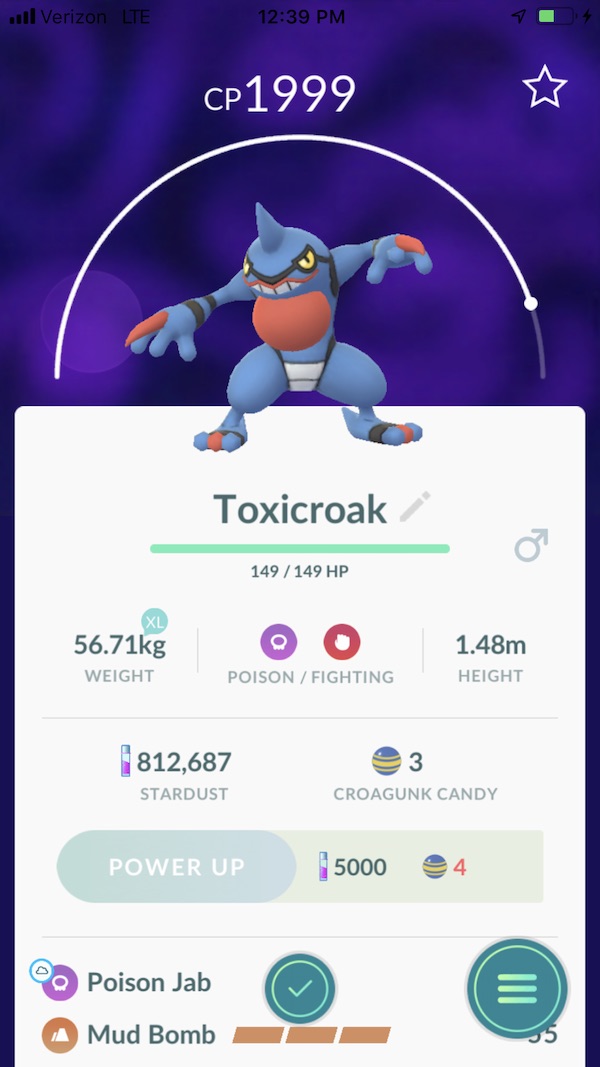 I also caught Bronzor, another newly released Gen 4 Pokemon. Bronzor (#436) is a Steel and Psychic type Pokemon originally found in the Sinnoh region. 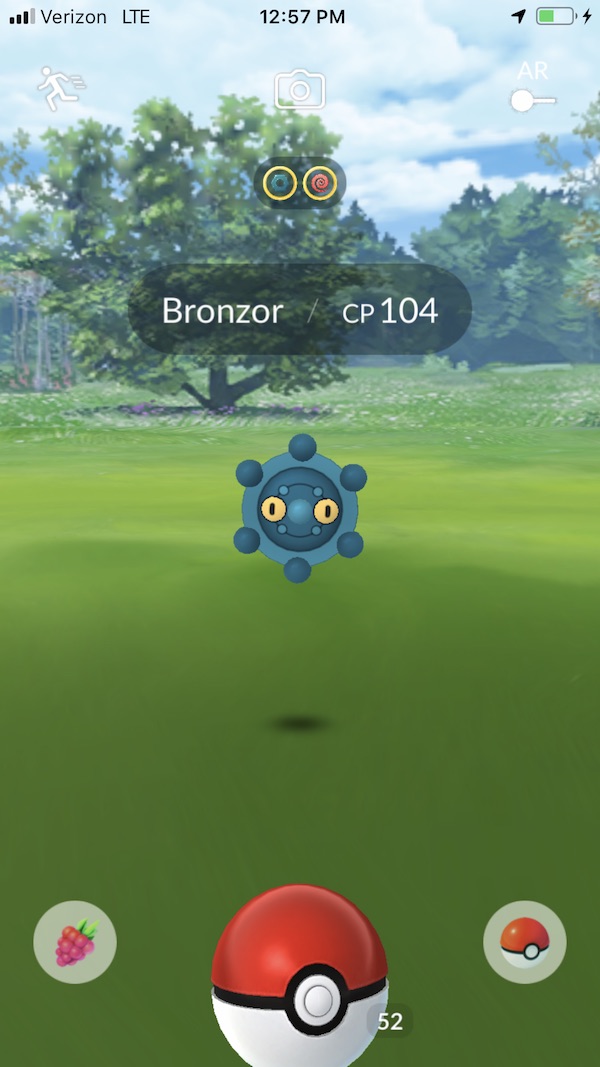 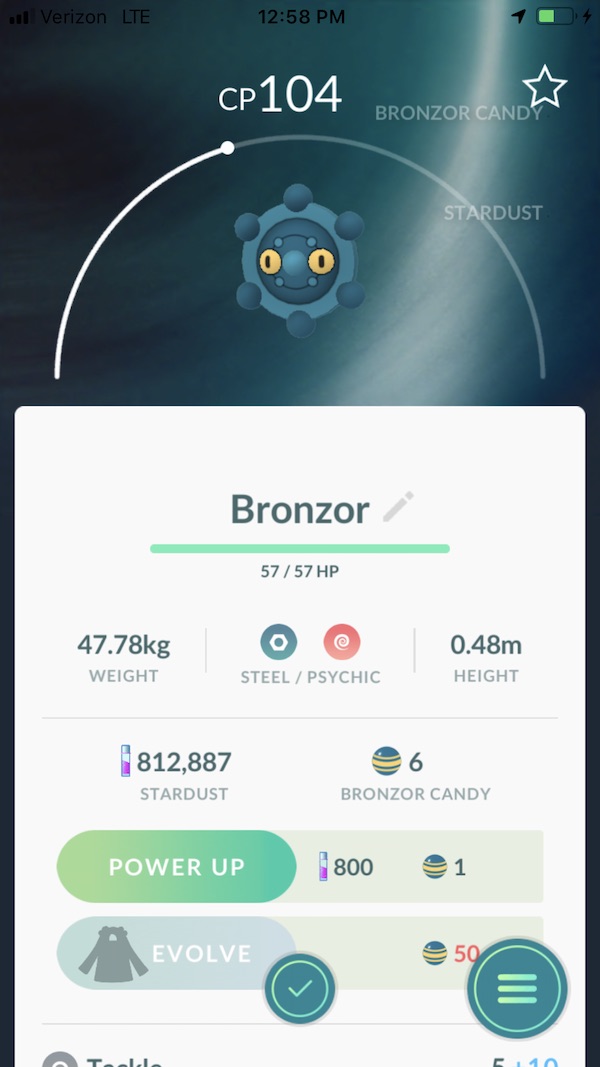 I caught Santa Hat Pichu! Pichu is not a new Pokemon. Pichu is a Gen 2 Electric type Pokemon originally found in the Johto region. The only thing different about this Pichu as compared to a regular one is the special holiday Santa hat. 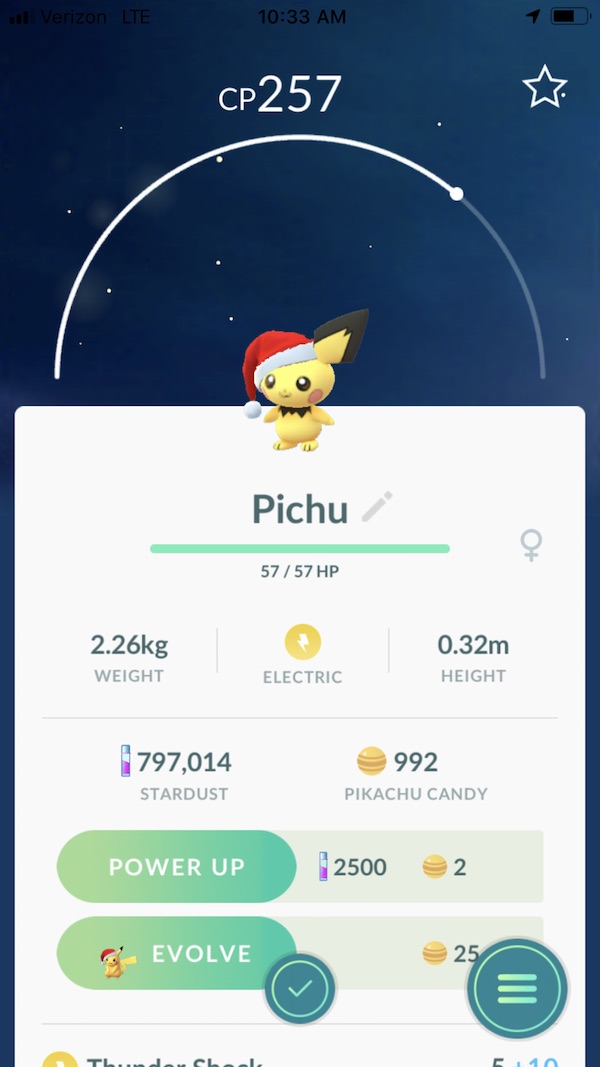 I got a Sinnoh stone for completing research. After going through my Pokedex and looking at the possible evolutions I could do with this stone, I chose to evolve my Murkrow into Honchkrow. 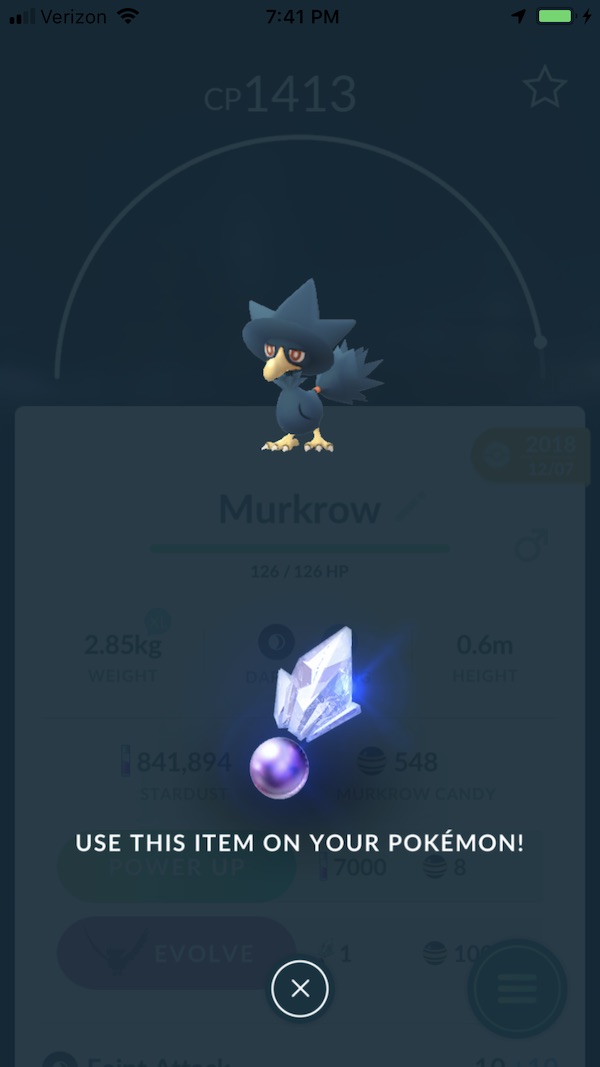 Do you play Pokemon GO? How was your week?