This Pressure Cooker Corn On The Cob recipe is a ridiculously simple way to make corn on the cob. It saves time and water and doesn’t heat up the kitchen like stovetop cooking! 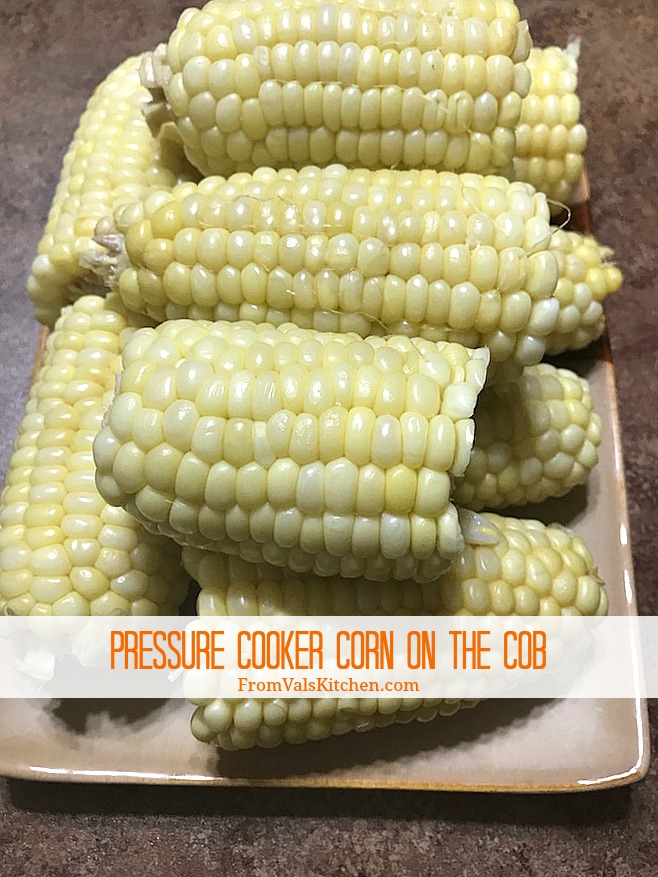 Can we talk for a moment about corn? Corn is my favorite vegetable. My favorite form of corn? It’s corn on the cob. There are two things I don’t like about corn on the cob. The first thing is getting all of the little strands off of it. What a pain in the rear! I never get them all off. I’ve tried little things including little brushes designed specifically just for corn on the cob. None worked as well as I’d like or need. So inevitably I remove as much as possible when preparing it for cooking, then remove any stragglers once they’re cooked and on my plate. The second thing is waiting for it to cook. It takes a long time to cook on the stove, and since it’s in season during warm weather, that means the house is getting hot because the stove is on. Fortunately there’s a solution for that problem – Pressure Cooker Corn on the Cob.

Pressure Cooker Corn on the Cob is a wonderful thing. Instead of having to fill up a gigantic pot with what seems like enough water to fill a child’s swimming pool, instead you only need one cup. That one cup is just enough to steam the corn to perfection. Once the corn is steamed you’re ready to serve. When it comes to corn on the cob I’m pretty simple – I generally eat it with my hands, and my favorite way to eat it is with some salt and butter on it. Cooking the corn in the pressure cooker is great because I’m free to do other things while the corn cooks, and the kitchen doesn’t heat up like it does if I cook it on the stove. Here’s how I make it.

Pressure Cooker Corn on the Cob 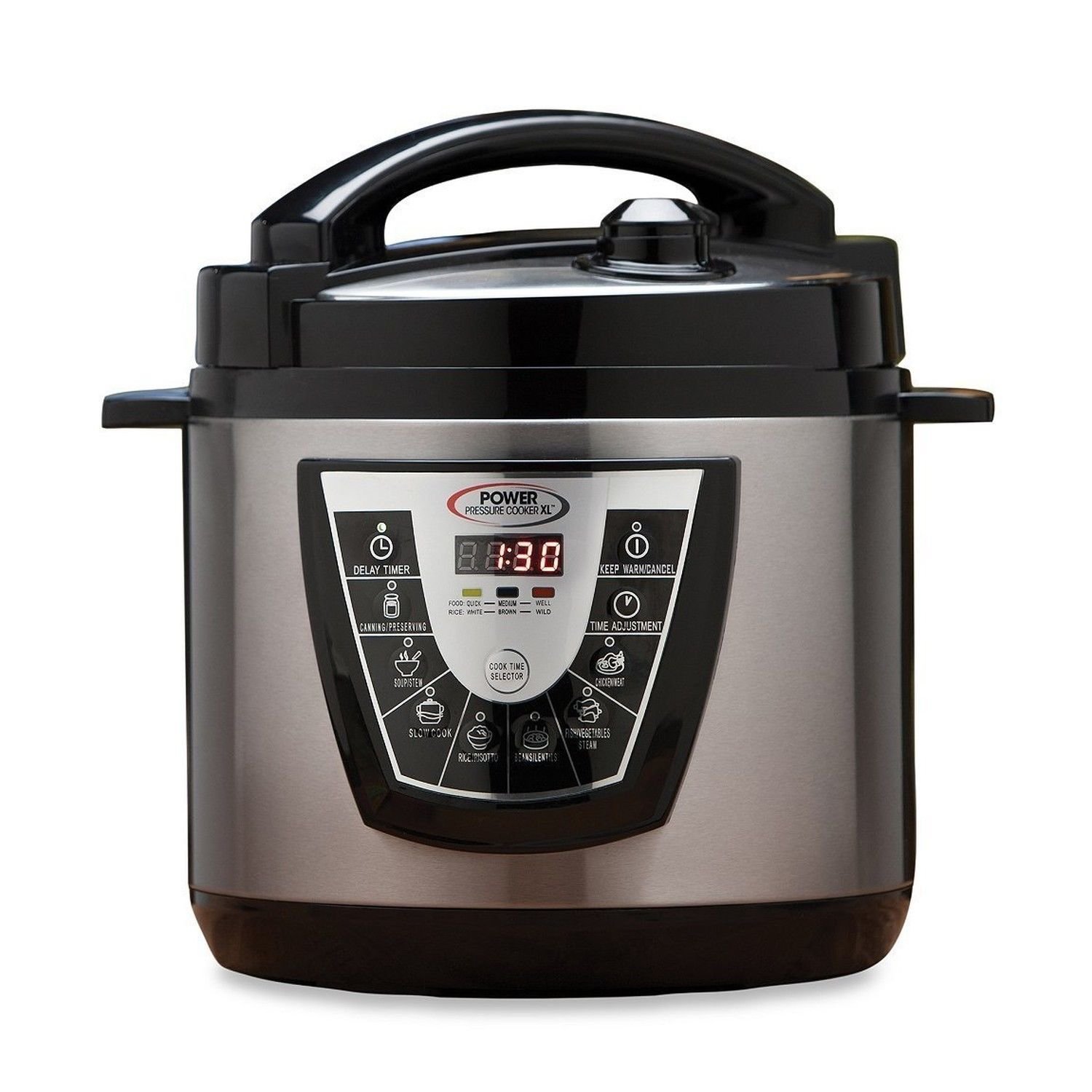 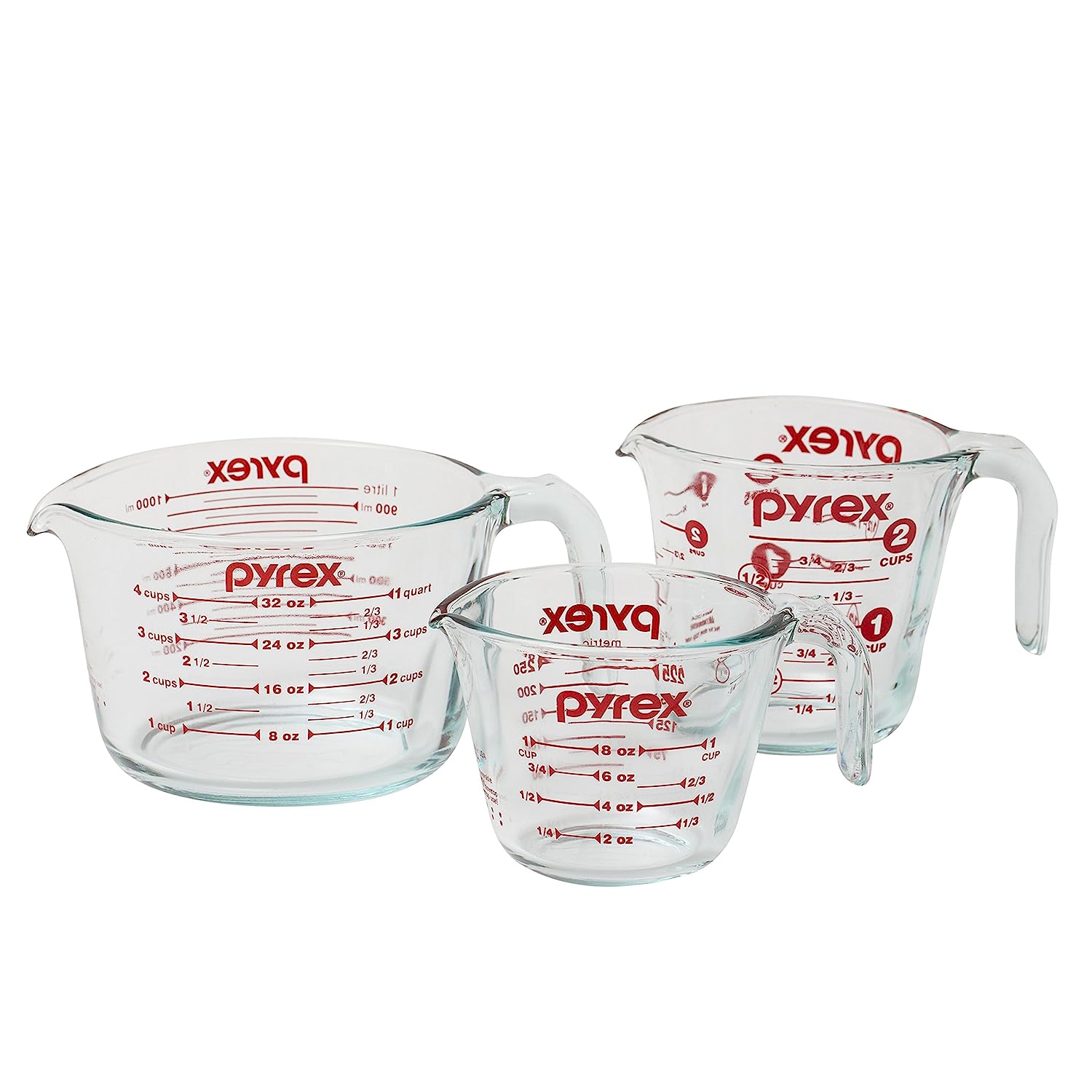 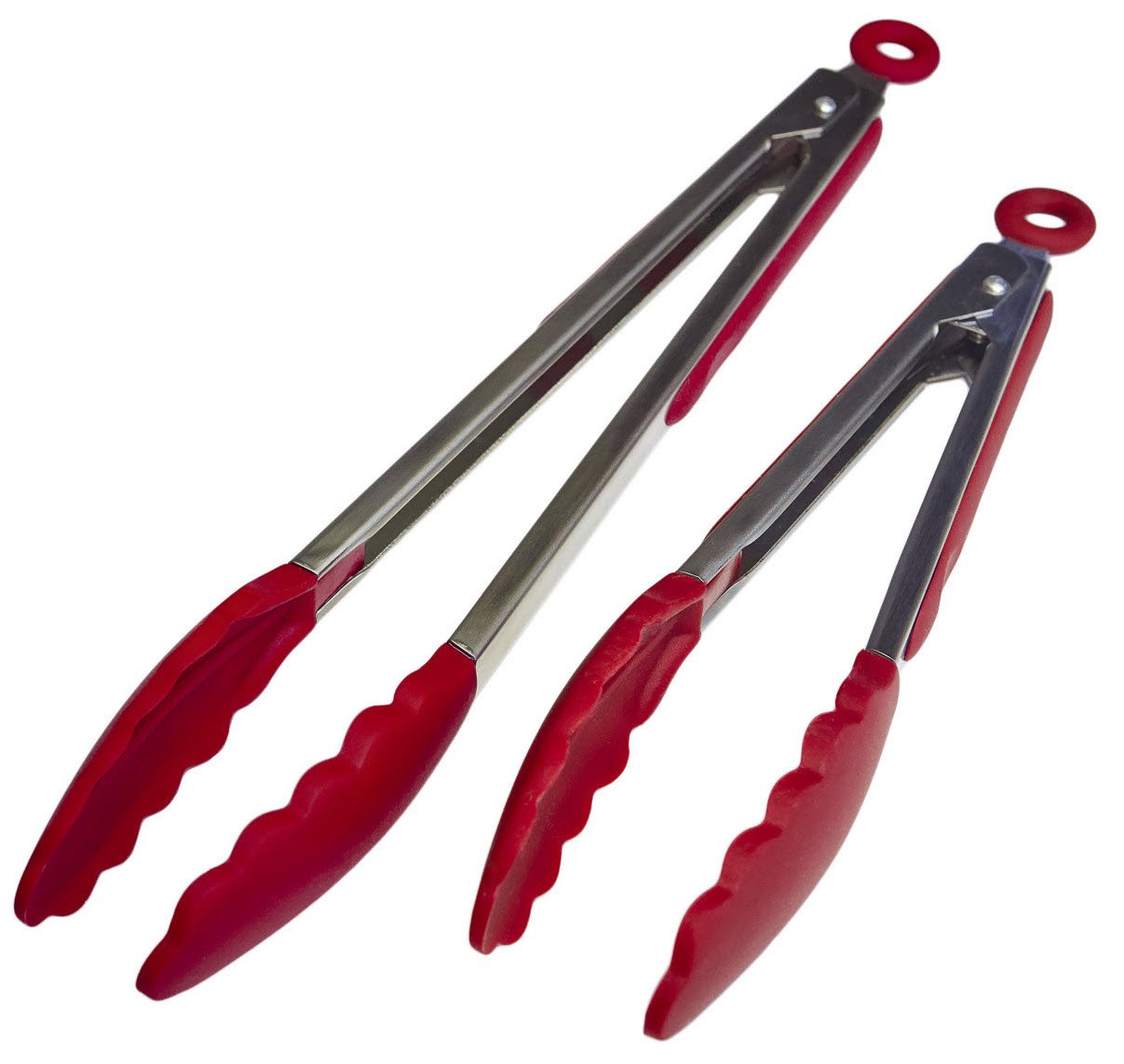 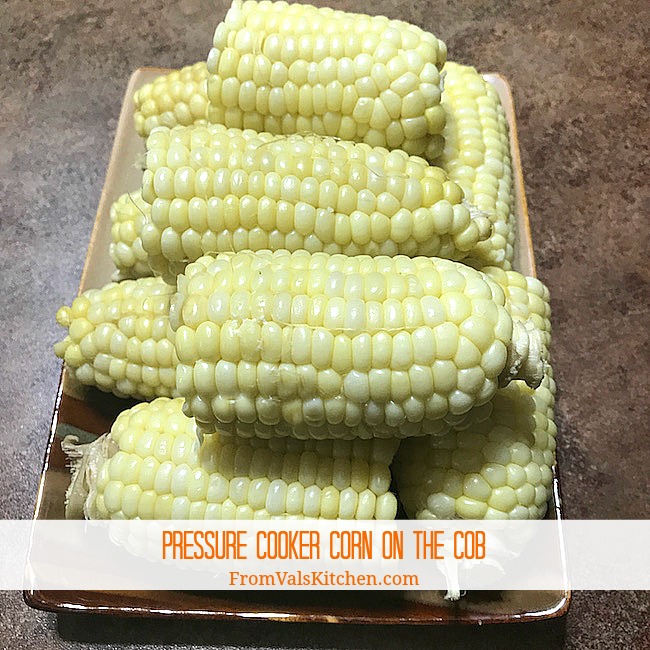 Place the water into the bottom of the pressure cooker’s pot.

Place the corn in, standing each piece on its end.

Remove the corn from the pot with tongs, as it will be very hot.

What’s your favorite way to prepare corn on the cob? How do you eat it? And how do you get all of the little strands off of there? 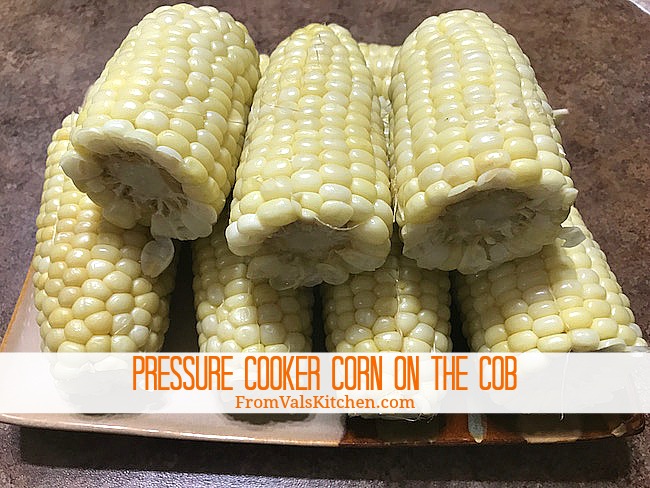 Place the water into the bottom of the pressure cooker's pot. Place the corn in, standing each piece on its end. Cook on steam (high pressure) for 2 minutes. Let pressure release naturally. Remove the corn from the pot with tongs, as it will be very hot. Serve immediately.

Did you make this recipe and love it?

I have one of these! I never thought about putting corn in it! I am totally going to try this! It looks SO good!

Haven’t ever done corn on the cob in pressure cooker. We usually microwave it and always comes out really good. Will have to check your way of fixing it out.

This would be a different way in preparing corns. It does look plump and tasty with the pressure cooker.

Love your corn on cob.

Ooo I do love corn on the cob. I never thought to try and make it in a pressure cooker.

I love corn on the cob! I’ve never thought of making it this way, but I’ll bet it tastes so fresh! I can’t believe summer is about over and corn season is too 🙁

Now I would never have thought of doing corn on the cob in a pressure cooker, what an interesting idea. I may just have to give it a whirl.

Ah, this rocks. I could definitely do this the next time we need corn as a side! Great method!

I’ve always wanted a pressure cooker but never been particularly 100% with what I’d use it for! This corn on the cob recipe has proved to be a worthy opponent!

I am with you on getting all the silks off the cob. It is hands down the worse part. This looks tasty.

Omg corn ready in two minutes? I would eat it every day if I could cook it that quickly.

Wow. That was quick! I did not know you can even cook corn in a pressure cooker. We either grill or boil it till it is tender. I will have to try your method. That’s going to save me lots of time!

What a great idea! It always takes soooo long to boil the water for corn – it can really slow dinner down. I will try the pressure cooker next time!

I would never have tried making corn on the cob in a pressure cooker! Thank you for sharing this fabulous idea.

Oh my gosh, I haven’t had any corn on the cob in years! This looks so delicious!

Oh I have never made corn this way, I like the idea! We have a ton of corn this time of year because we live in Wisconsin. So finding a new way to make and eat it would be awesome!

What a great way to cook corn! I LOVE corn on the cob, it’s the best – especially in the summer! I have to try this way of cooking it. Sounds great!

That’s a great way to make the corn. My son has been asking for corn on the cob. They only had organic the last time we checked and it was priced pretty high so we skipped it. I didn’t want to get frozen. I love that you can make it so fast in the pressure cooker.