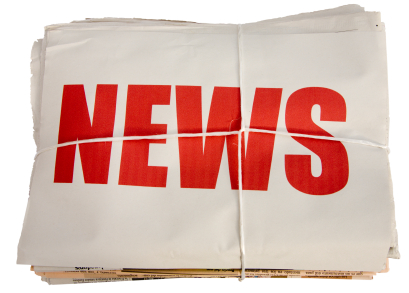 Lots of news from Nintendo this week! 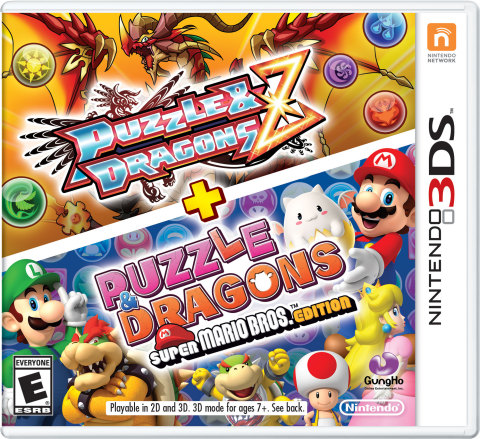 REDMOND, Wash.–(BUSINESS WIRE)– On May 22, two huge and immersive puzzle games developed by GungHo are coming in one package to the Nintendo 3DS family of systems. The newest game, Puzzle & Dragons Super Mario Bros. Edition, resembles a classic Super Mario Bros. game with a puzzling twist. Players drag and match colorful orbs to chain combos to battle opponents, level up and clear stages. But the action beyond that simple drag-and-match premise reveals much deeper game play. The game transports players to the Mushroom Kingdom, where they recruit Bowser’s baddies, like Goombas, Koopa Troopas and the Koopalings, along with much-loved characters like Toad and Yoshi to help fight more than 80 classic enemies across a variety of different worlds.

The second game, Puzzle & Dragons Z, which became a big hit in Japan and sold more than 1.5 million units in the first six months after launch, features similar drag-and-match game play with an even richer storyline. Players collect and battle a fantastic array of more than 250 Monsters, which can be hatched from Eggs that players gather from defeating enemies. Then, using collected Chips (from defeating enemies), players can evolve their Monsters to gain new Skills, a higher level cap and better stats on their quest to rebuild the world.

The agreement brings two icons of entertainment together and represents a significant partnership for Nintendo as it expands the reach and popularity of its characters and intellectual property.

The immersive experiences will include major attractions at Universal’s theme parks and will feature Nintendo’s most famous characters and games. More details will be announced in the future, as the Nintendo and Universal creative teams work to create specific concepts.