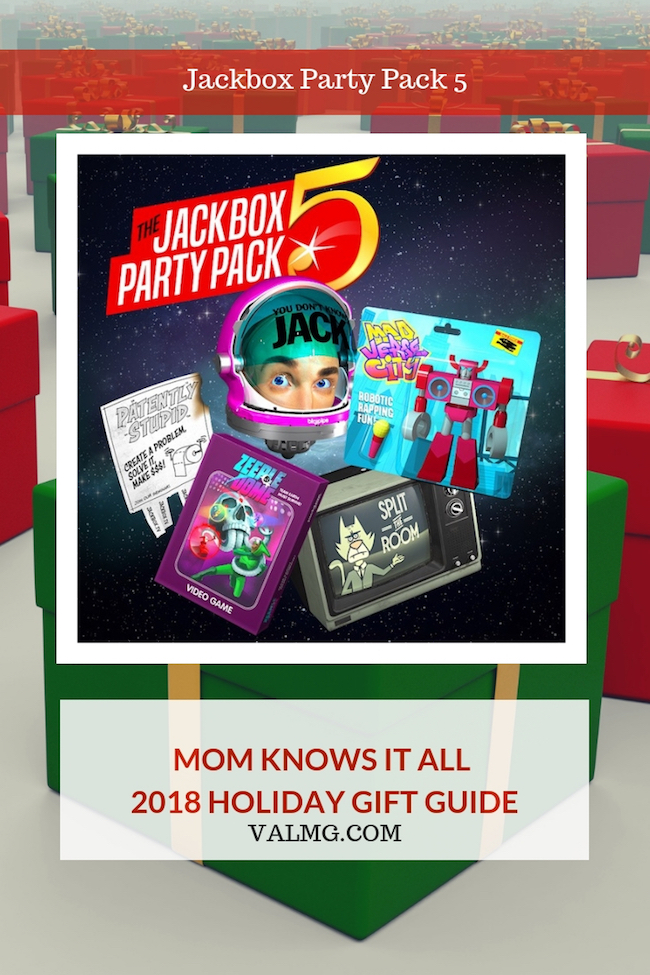 If you’ve been reading here a while then you may recall that back in the day I worked for a computer retailer for more than 10 years. In 1995, when I was pregnant with my oldest son, one of the most popular software titles available was a computer game “You Don’t Know Jack”.  The game, designed for adults, was a new type of trivia game where players were contestants on an imaginary show. Players were taked with answering a number of questions from different categories including pop culture. The game proved to be a lot of fun particularly at parties. You Don’t Know Jack is still around today. While you can still purchase for play on a computer, games are also available on some of today’s hottest game platforms including Nintendo Switch, Xbox One, PS4, iOS and Amazon Fire TV. The Jackbox Party Pack 5 would be a great gift for anyone who enjoys a good game night with adult family or friends. 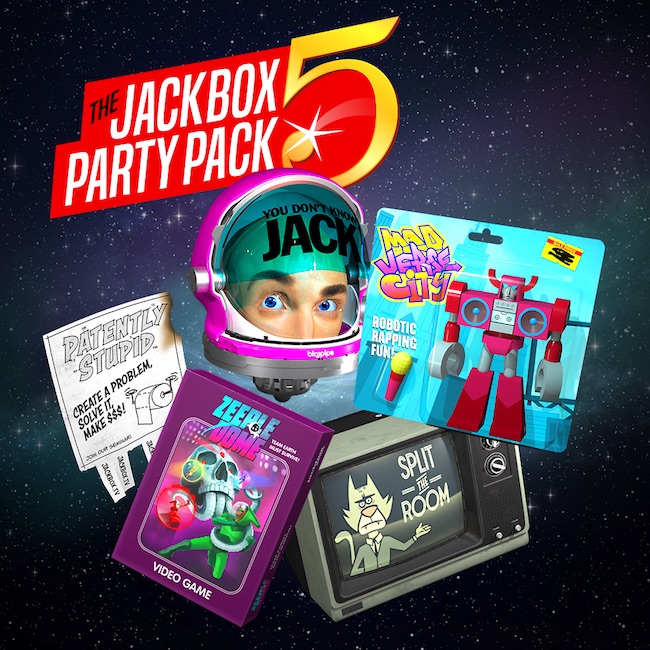 YOU DON’T KNOW JACK is back to headline the most hilarious party game collection ever! The Jackbox Party Pack 5 is the biggest Party Pack yet, with five party-saving new games!

The powers of five new party games combine to form one mega party game extravaganza in The Jackbox Party Pack 5: 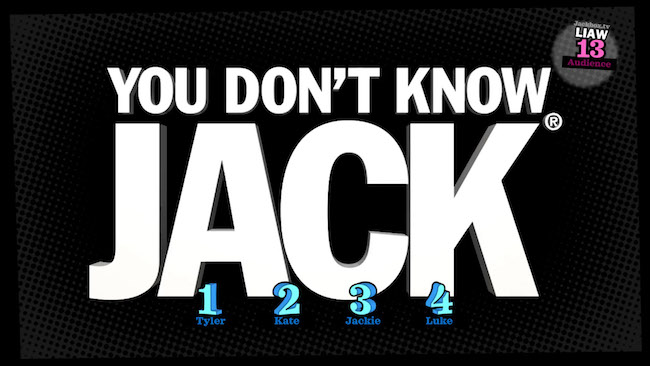 Split the Room: the what-if game where players create strange and divisive hypothetical situations with the goal of splitting the room’s response. (3-8 Players)

Zeeple Dome: this slingshot-physics action game brings players to the deadliest game show in the Crab Nebula. Fling yourself at bloodthirsty aliens to win millions of Zubabucks and see if you have what it takes to survive the final gauntlet! (1-6 players) 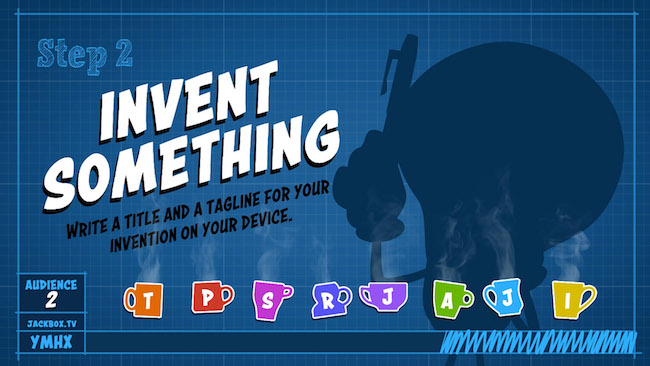 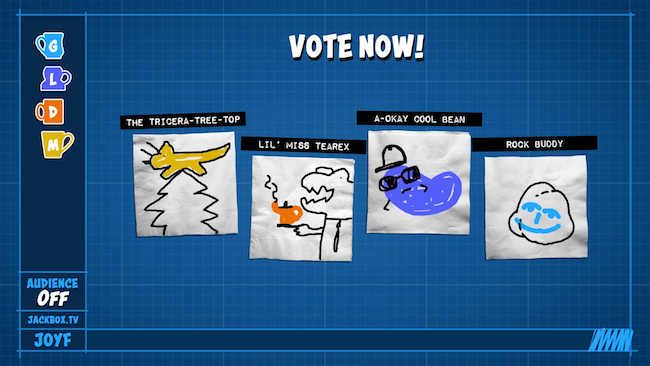 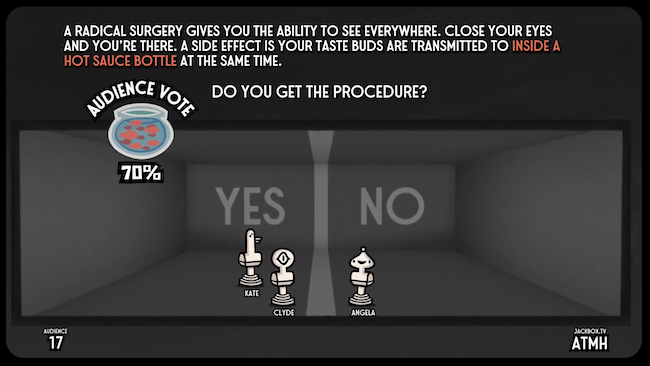 Games in The Jackbox Party Pack series support phones, tablets and computers as controllers. Just go to Jackbox.tv on your device and enter the room code to play. Up to 10,000 additional audience members can join specific games to affect their final outcome. Other options like extended timers, manual censoring and family-friendly modes make it easy for families and streamers to host the perfect party.

Here’s the official trailer for the game.

The Jackbox Party Pack 5 is rated T (Teen) by the ESRB. For more from Jackbox Games, visit www.jackboxgames.com. You can also keep up with the studio on social media, on Facebook and Twitter.

Jackbox Games, formerly Jellyvision Games, is a developer and publisher of party games on major gaming platforms and home entertainment devices. The studio is best known for comedic party games like YOU DON’T KNOW JACK, Fibbage, Quiplash and Drawful. Jackbox Games “makes the world’s best party games” according to Business Insider. YOU DON’T KNOW JACK has been called “the greatest quiz-show game ever made” by The Onion’s A.V. Club. All current-generation Jackbox games feature the innovative use of mobile devices as controllers, allowing anyone with an internet-connected phone, tablet or laptop to join a game without the need for extra game controllers. Players connect to games on their devices by visiting Jackbox.tv and entering the custom game code displayed via the system hosting the game. This unique concept also allows for games that involve secret player input. The digital release of The Jackbox Party Pack, a massive collection of five party games, was named “Best Local Multiplayer Game of the Year” by Giant Bomb. The company is located in Chicago, Illinois.