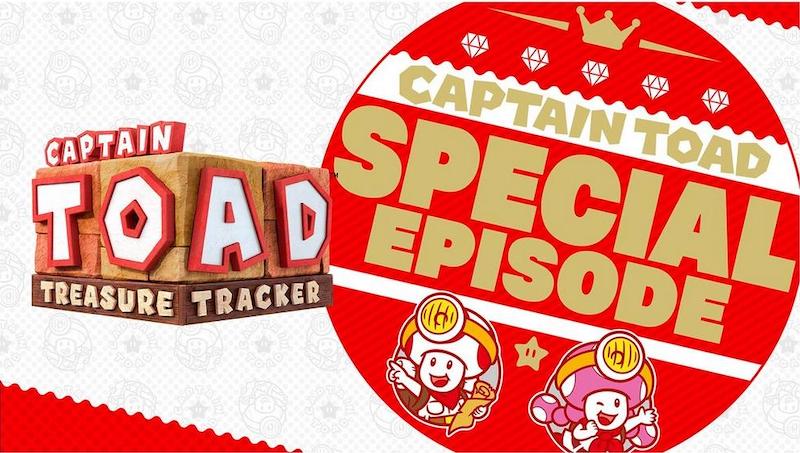 I’ve spent most of my time on the couch while I’ve been recovering from foot surgery. This means lots of television. It also means giving myself permission to spend time doing something I love – playing video games. When I learned there was a new downloadable addition to a game I already had, Captain Toad: Treasure Tracker, I had to have it. Boy am I glad I got it.

This new downloadable content for the Nintendo Switch version of Captain Toad; Treasure Tracker brings 5 new courses to gameplay. There are 18 new challenges that include playing the new courses and achieving goals in courses you’re already familiar with.

Captain Toad and Toadette must obtain the shiny crown in each course, all of which can be played alone or with a second player. while playing you’ll have to dodge dangers and track treasures across all of the trap-filled miniature worlds; some of which are based on the Super Mario Odyssey game. 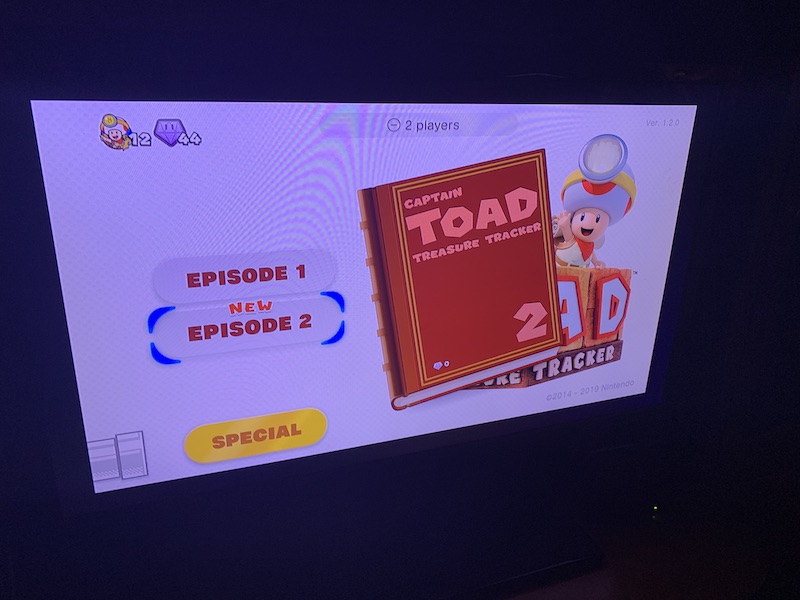 Once you purchase the DLC, it appears inside the main game.

The DLC includes 18 new levels. You have to collect gems and achieve goals in order to move on to another level as well as beat the game. I love the way the DLC content adds new gameplay as well as refreshing levels we already know. I found the new content to be sufficiently challenging, with some levels being a tad easier than others as is the case with any game. There are even some areas featuring Boospotting that could be simpler for some in 2-player mode. In these levels it’s super challenging to beat a level without using a second character. With 2 characters wearing their headlamps the Boos go away much faster. I love the colorful graphics and animations in the DLC.

One of the best things about beating this new 2nd episode DLC? 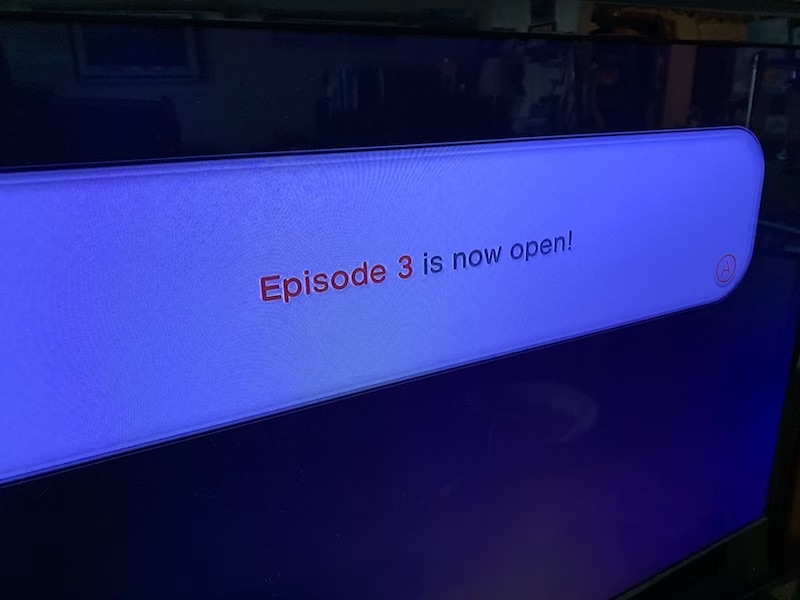 I was so excited when I saw that message!

It opens a 3rd episode in the game, which appears under the main game. 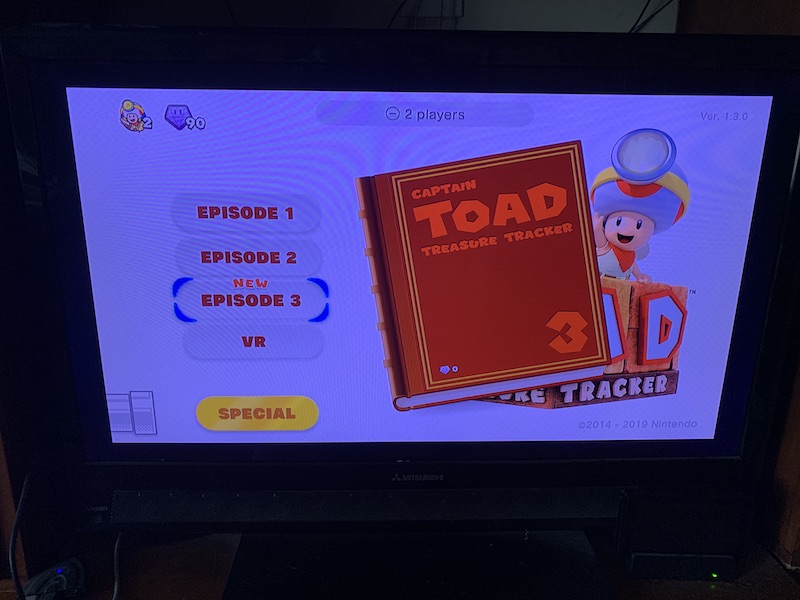 This game is available as a digital download only for the price of $5.99. I find it to be well worth the price as it’s like playing a whole new game.

You can learn more about the Captain Toad: Treasure Tracker game and the new DLC at https://captaintoad.nintendo.com.