I was invited to this event and unfortunately could not attend. Fellow Tristate Bloggers member Krista of The NYC Talon was kind enough to stand in for me. This is a guest post written by Krista. All of the photos are hers and used with permission. 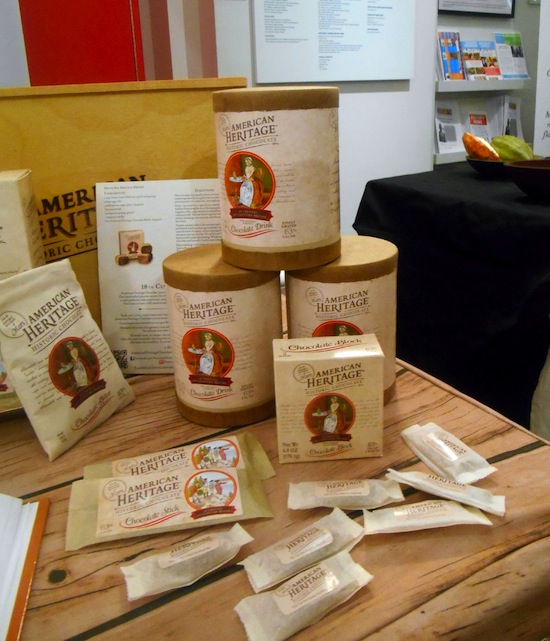 Have you ever had a cup of hot chocolate? Believe or not, hot chocolate is actually not the same as hot cocoa – I know, I had no clue either! Well, MARS Chocolate History Ambassadors have created an interactive demonstration that reveals the historical process of hot chocolate from bean to beverage – which, if you’re in NYC, will be open to you and your kids to check out at the New York Historical Society on Presidents day, February 17th! 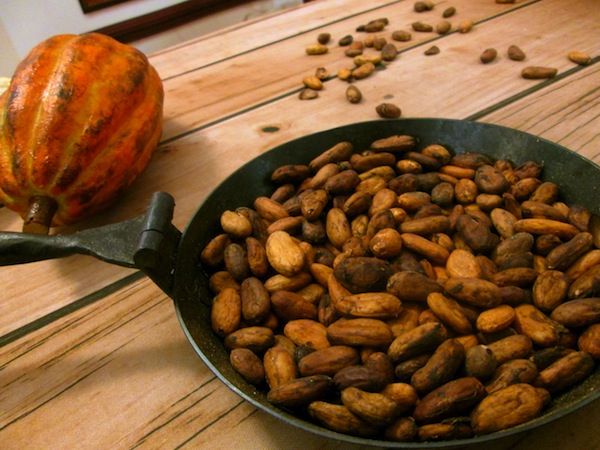 Me and Jules, my kid sister, were lucky enough to preview the demonstration. MARS, being the chocolate brand so many know and love and being so dedicated to everything chocolate, brought together chocolate historians, experts, and scholars to publish a book tracing the origins of chocolate and it’s history throughout the Americas. During the colonial-inspired demo, we were able to see what the cocoa pod looks like prior to the beans being dried out and removed from their casing – via winnowing baskets. 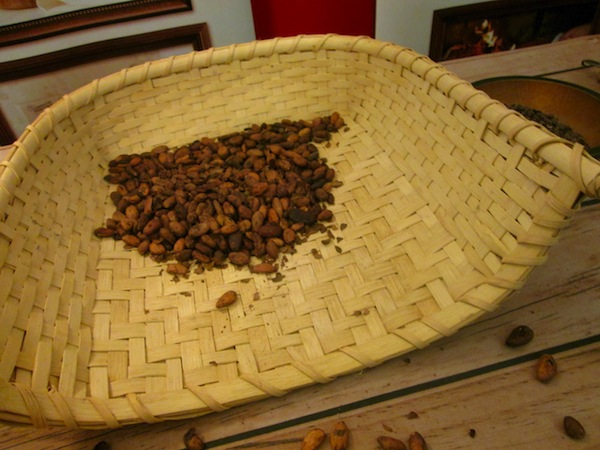 After that, we’re told that the cocoa beans – much like coffee beans- are roasted, which can be done at varying temperatures. The beans are then broken into cocoa nibs, and then layed on a hot stone metate and are grinded into what looks a lot like melted chocolate. I’m not going to spoil it all for you, but we learned so much about chocolate and hot chocolate! It really is such a great hands on experience – I think kids will love to have a chance to taste, touch, and smell part of the history of chocolate! 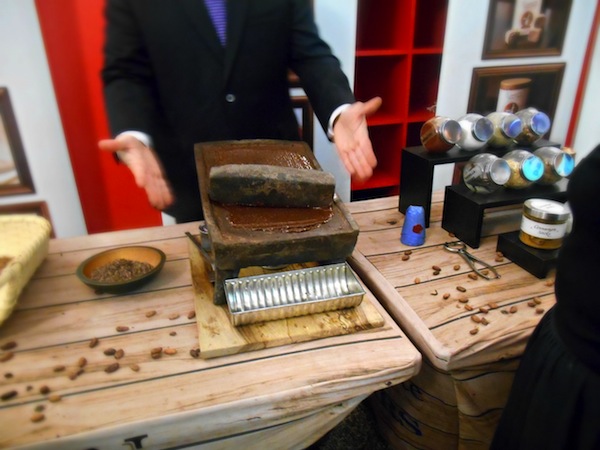 As a part of their Historic Journey of Chocolate demonstration, MARS has created an American Heritage line of hot chocolate – an exciting and educational line whose proceeds go directly to benefit the institutions that the demonstration is available at – in this case the New York Historical Society!

How To Recognize Your Luggage In The Airport

5 Must Have Essentials For Long-Haul Flights

Reasons To Spend Your Summer Vacation At A...

Love chocolate and history! Amazing story! I wish could have attended that event!

So cool! I love chocolate so I would be fascinated by this!

Now I am curious abouot the difference between hot chocolate and hot cocoa.

that is awesome, that would make and awesome homeschool field trip! sounds yummy!

This totally looks like my thing – history and chocolate. I wish I was in the area!