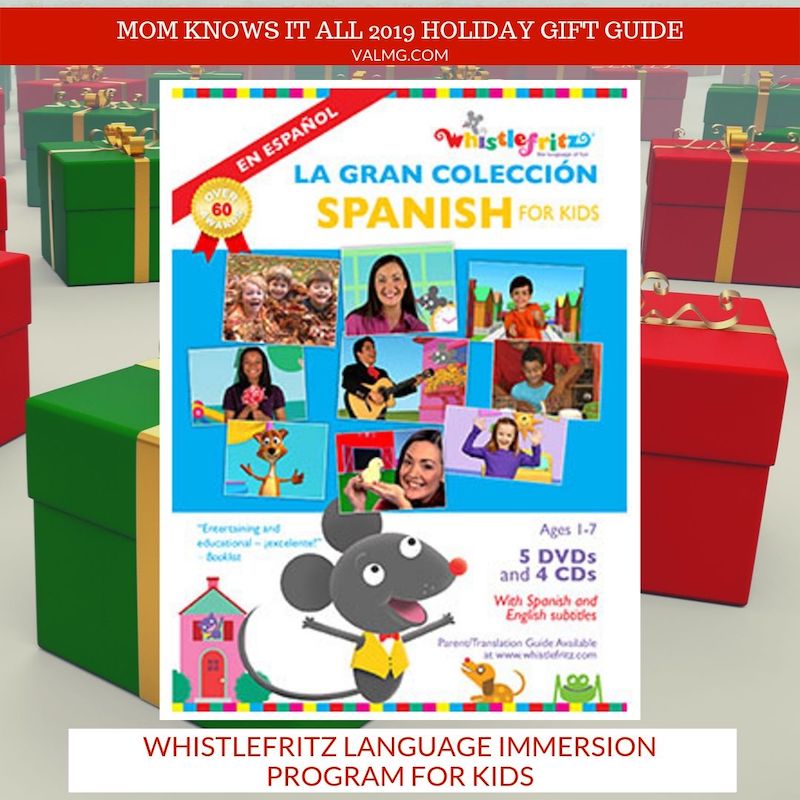 One of the best gifts you can give the children in your life is to introduce them to another language at a young age. Whistlefritz is an awarding program that uses language immersion so your child can learn how to speak Spanish or French! Whistlefritz’s collections include DVDs, flashcards and worksheets that are available in Spanish and French. 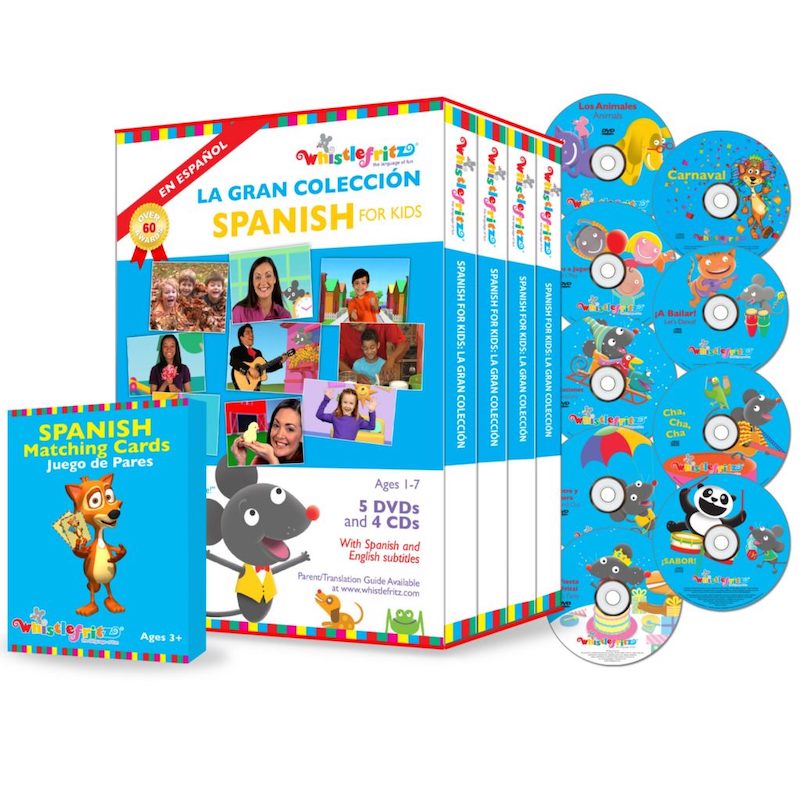 Whistlefritz… The Immersive Spanish and French Language Program for Kids!

Studies indicate immersion via learning and hearing. Eventually, if they are able to master speaking a new language, it may be the best way for kids to pick up new words and increase their chances of becoming bilingual.

Whistlefritz is an awarding program that uses language immersion so your child can learn how to speak Spanish or French! It was created after Founder, Heidi Stock set out on a mission to find a fun yet educational teaching materials for her children to learn a new language. She quickly realized that most programs solely featured cartoons and didn’t feature live speakers for children to watch the movement of their lips. Not finding what she wanted, Heidi decided to create it herself!

Whistlefritz’s programs allow kids to join a group of lovable characters. The set includes the animated mouse Fritzi, the animated mouse who whisks you on an adventure with her other colorful friends to learn another language! The combination of live-action, animation, and lively music makes the programs as entertaining as they are educational. Children will learn their second language through Whistlefritz the same way they learned their first language: through words used in context by live speakers in engaging games, well thought out skits and catchy music. 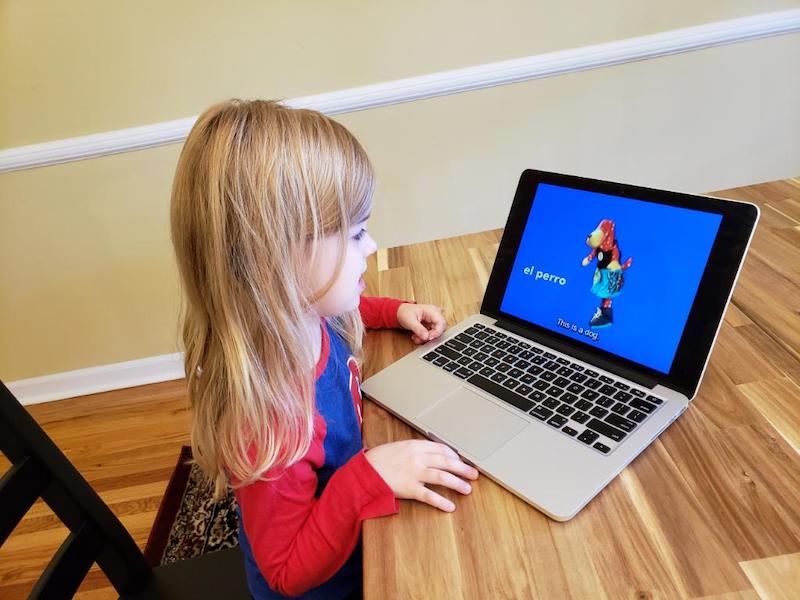 Whistlefritz’s collections include DVDs, flashcards and worksheets that are available in Spanish and French.

This is great – I love the idea of giving it as a gift! Thanks so much!

This is such a great idea!

What a great gift & so important for kids to learn! Thanks for the idea!

Great gift idea! Thanks for sharing!

What a great gift idea!