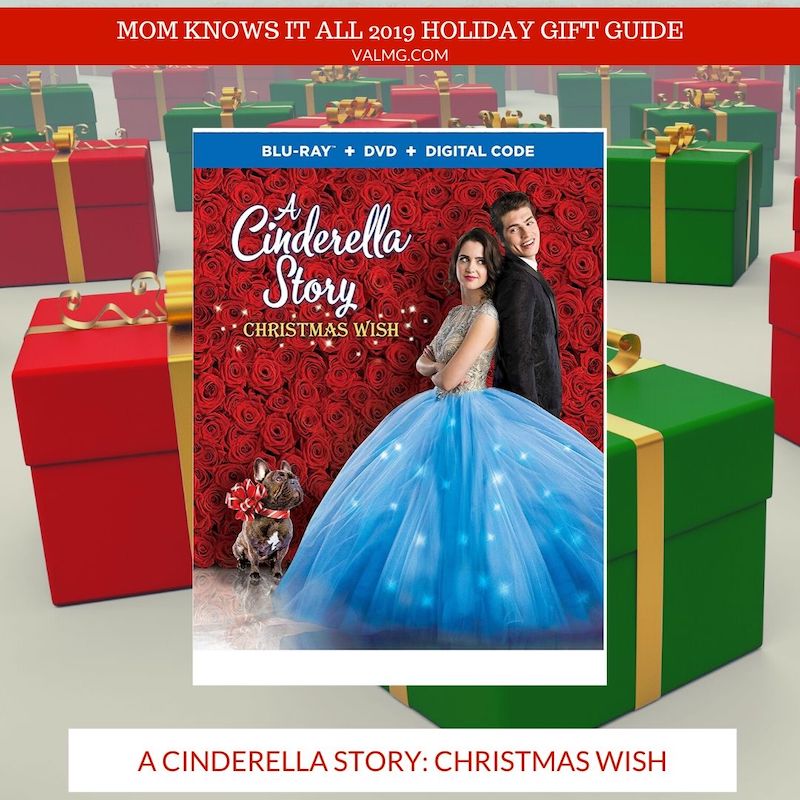 People don’t use the term “Cinderella story” for no reason. It’s a phrase that implies something that started out badly ends well. I’d have to guess that the term must have originated sometime around the release of the timeless classic movie “Cinderella”. The idea of a “Cinderella story” has become so popular that there’s a series of movies with that name. “A Cinderella Story: Christmas Wish” is the fifth installment in the series. This movie lets readers relive a classic story through modern day vision. It would be a great holiday gift for anyone tht enjoys a “Cinderella story”. 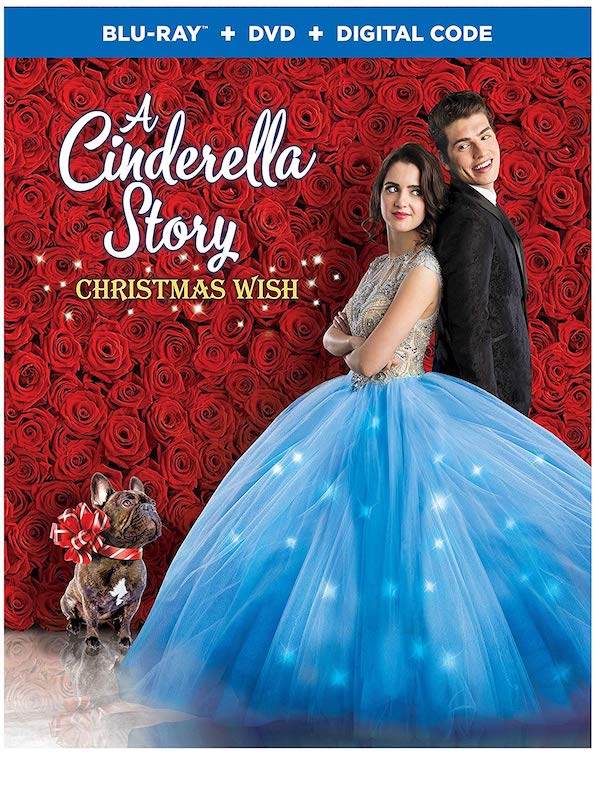 Brimming with overtones from the classic fairytale, this contemporary musical follows Katherine “Kat” Decker dreaming of becoming a famous singer-songwriter. Her reality, however, is suffocated by her conniving and cruel stepfamily and a demoralizing job working as a singing elf at billionaire Terrence Wintergarden’s Santa Land. When she starts to fall for Nick, the handsome new Santa at the tree lot, things begin to look up. Unfortunately, when her stepmother and stepsisters realize Kat has been invited to the prestigious Wintergarden Christmas Gala, they’ll stop at nothing to procure their own invitation and keep Kat from attending. With the help of her attentive dog, a true friend, and a little bit of holiday magic, Kat may just make it to the gala, discover the true identity of Nick, and experience the true meaning of Christmas.

“The Cinderella fairytale is iconic and has captivated audiences for many generations,” said Mary Ellen Thomas, WBHE, Vice President, TV Marketing, Family & Animation. ”We are delighted to bring a fresh, new spin to this timeless fairytale just in time for holiday gift giving!”