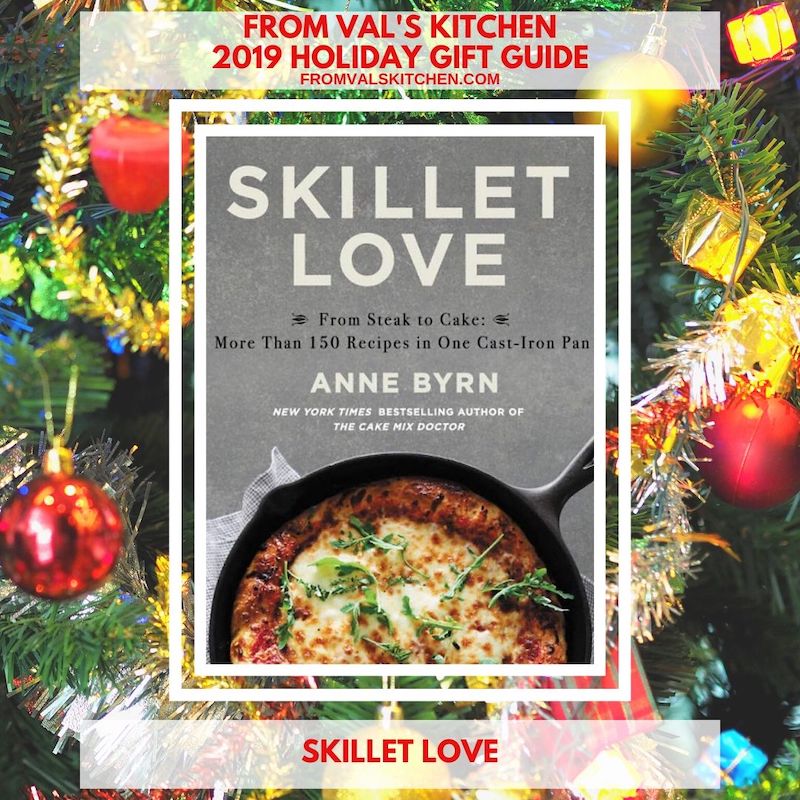 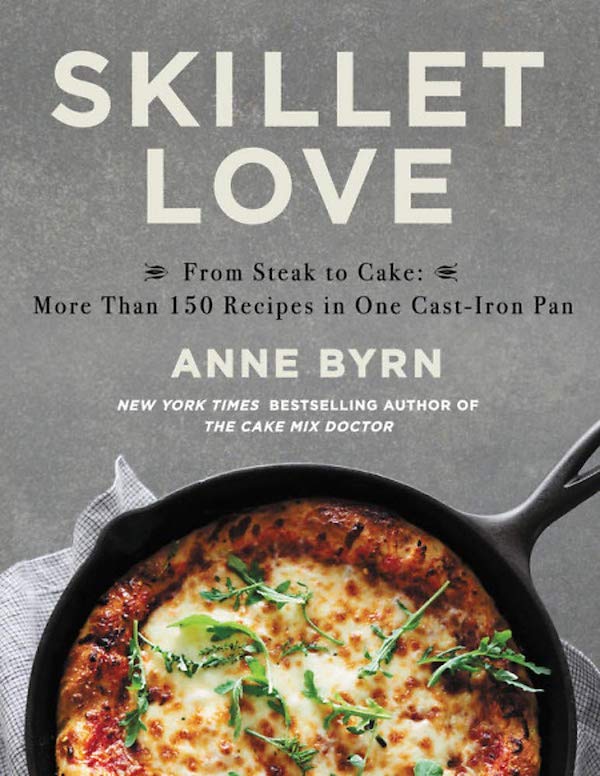 My parents had a cast iron skillet in use for many, many years. That thing seemed indestructible. I didn’t realize it at the time but I’ve come to learn that cast iron skillets are very versatile. You can cook all sorts of things in them. Skillet Love would be a great gift for anyone that has or is receiving a cast iron skillet. The recipes are easy to understand and the cookbook has a fair amount of photos.

Skillet Love: From Steak to Cake: More Than 150 Recipes in One Cast-Iron Pan

A delicious celebration of the cast iron pan–by the mega-bestselling author of THE CAKE MIX DOCTOR.

Beloved by home cooks and professionals alike, the cast iron skillet is one of the most versatile pieces of equipment in your kitchen arsenal. Perfect for every meal of the day, the cast iron pan can be used to cook eggs, sear meat, roast whole dinners, and serve up dessert warm from the oven.

Bestselling author Anne Byrn has carefully curated 160 recipes to be made in one simple 12-inch cast iron skillet. These are dishes everyone can enjoy, from appetizers and breads like Easy Garlic Skillet knots to side dishes like Last-Minute Scalloped Potatoes, from brunch favorites to one-pot suppers like Skillet Eggplant Parmesan. And of course, no Anne Byrn cookbook would be complete without her innovative cakes like Georgia Burnt Caramel Cake, cookies like Brown Sugar Skillet Blondies, and pies and other delicious treats.

Scattered throughout are fun tidbits about the origin of the cast iron skillet and how to properly season and care for them. Anne Byrn has crafted an informational, adaptable, and deliciously indispensable guide to skillet recipes the whole family is sure to love.

Anne Byrn is a bestselling food writer and author based in Nashville, Tennessee. Her most recent books are AMERICAN CAKE (Rodale, 2016) and AMERICAN BITES (Rodale 2018). Byrn’s previous books include the New York Times bestselling THE CAKE MIX DOCTOR and its sequels. These cookbooks have nearly 4 million copies in print. USA Today called THE CAKE MIX DOCTOR the bestselling cookbook of 2000, and it was recently named No. 18 on Southern Living’s list of the 100 most important cookbooks of our time. Byrn is a regular contributor to Food52, the Southern Kitchen, and the podcast, Stuff You Missed in History Class, and has been featured in People magazine, The Washington Post, The New York Times, Los Angeles Times, Southern Living, and many other publications. She has appeared on Good Morning America, Later Today, CNN, The Food Network and QVC and has taught cooking classes across the country.

Here’s a recipe from the cookbook, excerpted with permission from the publisher. 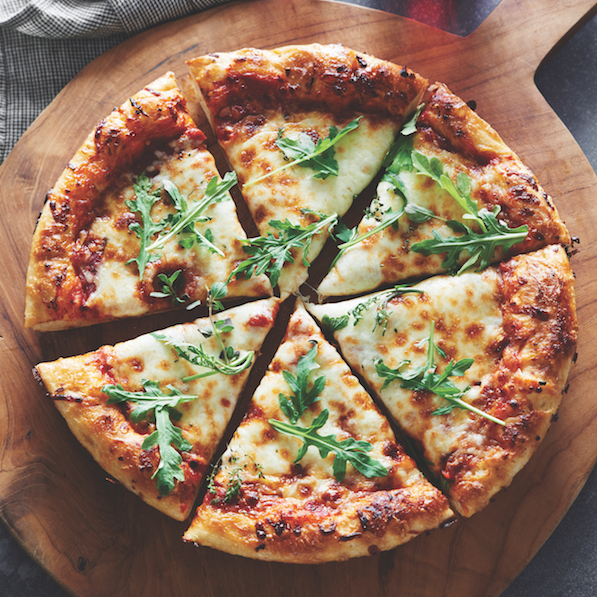 Recipe excerpted from Skillet Love with permission of the publisher.

1. In the bowl of a standing mixer fitted with the paddle attachment, whisk together the water and yeast to dissolve. Add the flour and salt and blend on low speed. Increase the speed to medium and beat until a soft dough forms. Remove the paddle, carefully pulling off all the bits of dough and putting those back in the bowl. Secure the dough hook attachment and beat on medium speed until the dough comes together into a ball and is springy, about 5 minutes. (If you don’t have a dough hook, continue on with the paddle and then knead the dough with floured hands on a floured work surface until it is springy.)

2. You can use the dough right away, but your pizza will have a better texture if you let the dough rise. Dribble a little olive oil into a large glass or ceramic bowl and transfer the dough to the bowl. Turn the dough upside down so that the greased side is up. Cover the bowl with a thin kitchen towel and place the bowl in a warm spot in the kitchen until it has doubled in volume, 1 to 1. hours. Punch down the dough with your fist, and use in the pizza recipe.

3. Alternatively, let the dough rise in a warm spot for 30 minutes, then cover the bowl with plastic wrap and refrigerate overnight to slowly rise. When ready to bake, remove the plastic, drape a kitchen towel over the bowl, and let the dough come to room temperature, about 2 hours. 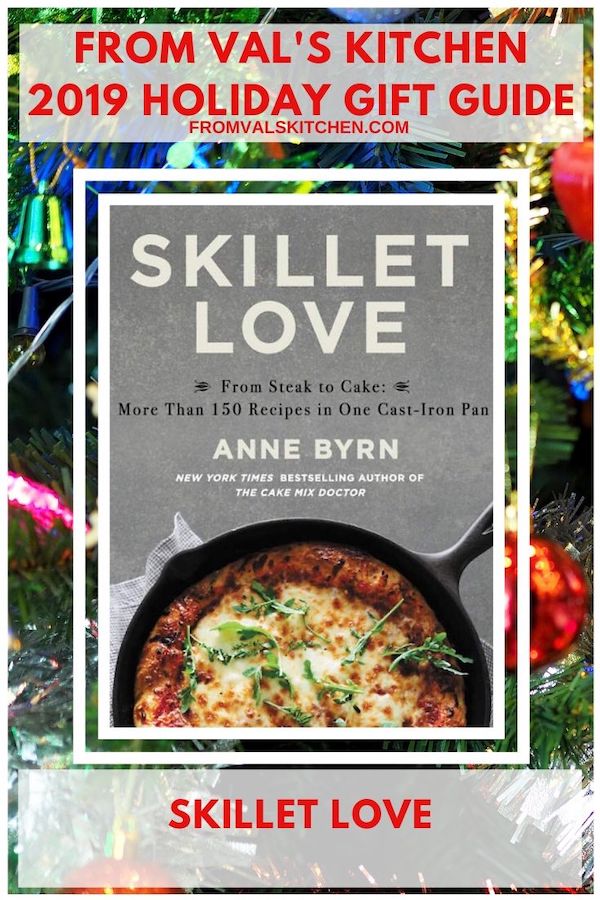