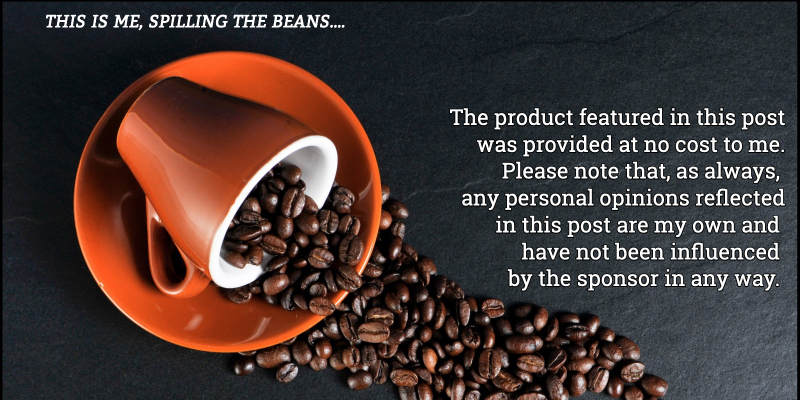 This video game is perfect for the kid on your shopping list from ages 8 to 88! It combines the thrill of fast action video games with a favorite sport around the world: football (or soccer for us Americans!). My son, Josh, tried it out on his Xbox and he said it was fun to play, had good graphics and he especially liked that it had lots of teams, including Scottish Premier teams, which included his favorite, the Hearts! 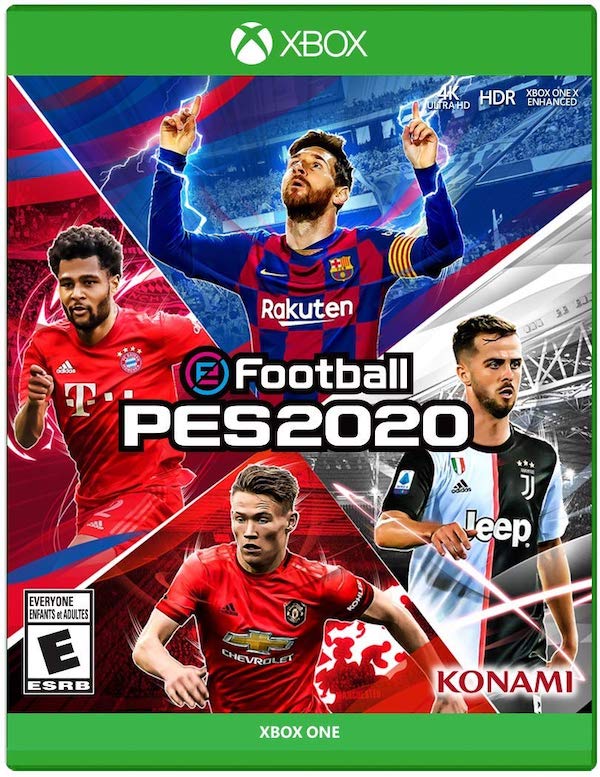 Konami’s eFootball PES 2020 video game recreates the sport of soccer on a whole new level. Available on PlayStation 4, Xbox One and Steam, eFootball PES 2020 features exclusive partnerships with some of the world’s most popular football clubs – FC Barcelona, Manchester United, Juventus and Bayern Munich – as well as a long list of upgrades from past editions of the game. Named the Best Sports Game at E3 this year and widely praised for its realistic gameplay, eFootball PES 2020 has performed very well since its September launch, beating out tough competitors and receiving positive critic scores worldwide. 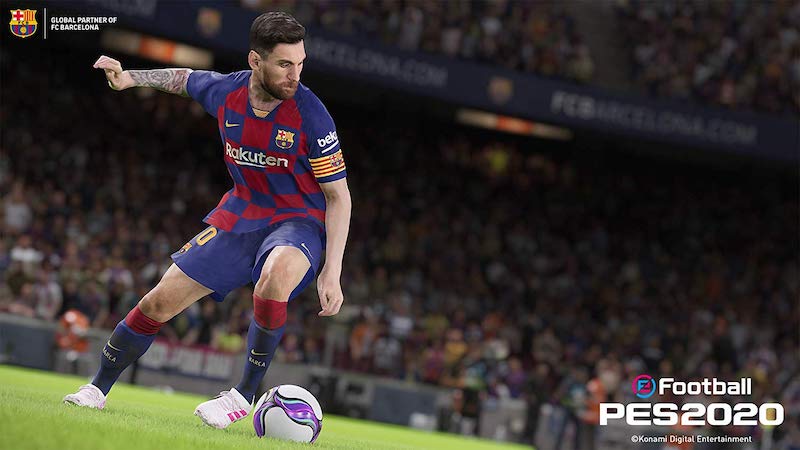 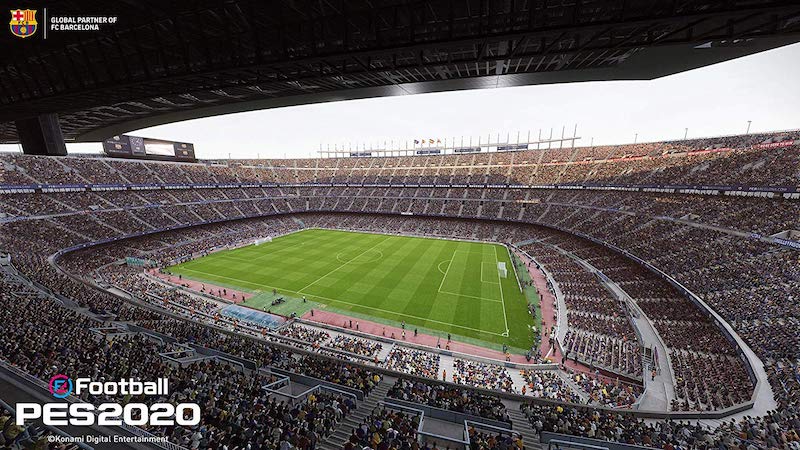 eFootball PES 2020 ushers in a new decade of industry-leading football simulation with a bold promise to revolutionize eFootball and introduce the sport to a global audience. The PES series continues its dedicated pursuit of realism, bringing with it several impactful changes that instils every moment of play with a sense of complete freedom and control. Having enlisted the expertise of legendary midfielder Andres Iniesta, the latest installment in the series has been shaped with a renewed focus on immersion and authenticity. Prepare to be awed by new dribbling skills and finely-tuned ball physics that will enable you to exercise a greater level of control over your play than ever before. Take the manager’s seat in a completely revamped Master League and experience the unique satisfaction of orchestrating a stunning victory from behind the scenes of your very own club. Be swept away by the energy of the crowd as you battle for dominance in the new competitive mode, Matchday. Finally, take in the sights and sounds of the pitch realized in unparalleled detail thanks to myriad graphical and audio improvements. 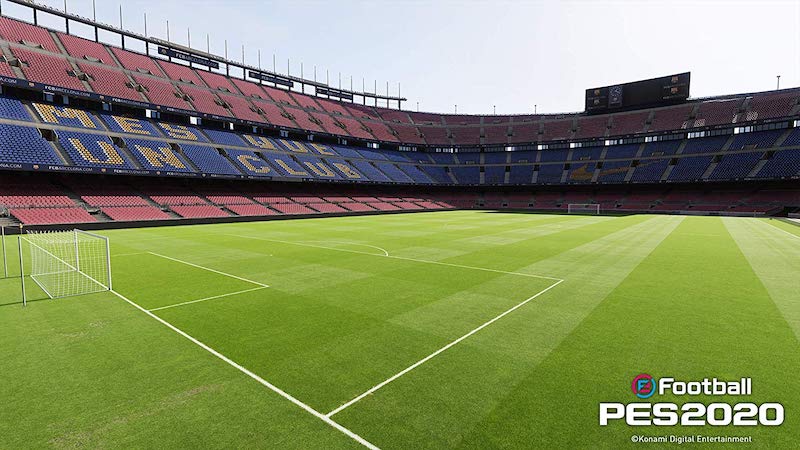 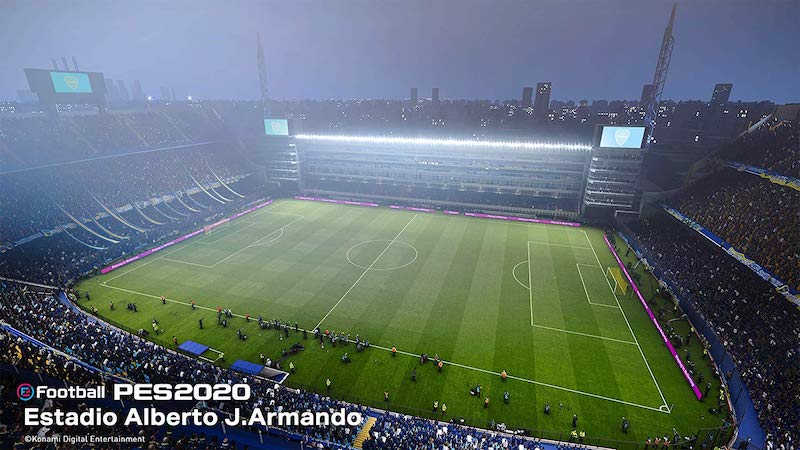 OVERHAULED PRESENTATION – With so many integral changes to the gameplay, in-game moments in eFootball PES 2020 will be a new experience, and this will be insinuated with the introduction of a new preset camera angle that offers a compelling broadcast feel. eFootball PES 2020 introduces a brand-new visual identity and a modern presentation that’s striking from the very first screen. With regular content updates, the new dynamic menus ensure that you’re experiencing all that eFootball PES 2020 has to offer

ENHANCED LIGHTING ENGINE – Vast improvements made to the lighting engine ensure a greater level of immersion as the stadium, stands and players are brought to life under both natural and manmade light. Enjoy a unique visual experience in every match as dynamic daytime lighting systems simulate the sun’s position in the sky to create hyper realistic shadows

IMPROVED PLAYER MODELS – 3D full-body scans have been taken of numerous players to add a new layer of photorealism to player models in eFootball PES 2020. Scanned players have been recreated with exceptional attention to detail, with each of their movements calculated and rendered in game with stunning accuracy

REALISTIC CUTSCENES AND REPLAYS – Enjoy movie-grade experiences with Master League’s cinematic cutscenes, expertly interwoven with the mode’s new dialogue system. Special attention has also been paid to improving the graphical quality of replay footage, allowing you to analyze every second of playback to dissect each individual play in amazing detail

You can purchase eFootball PES on the Konami website, as well as on Amazon and select retailers. The game is available for Xbox One, PS4 and on Steam.

Blinded by the Light Arrives on Blu-ray and DVD